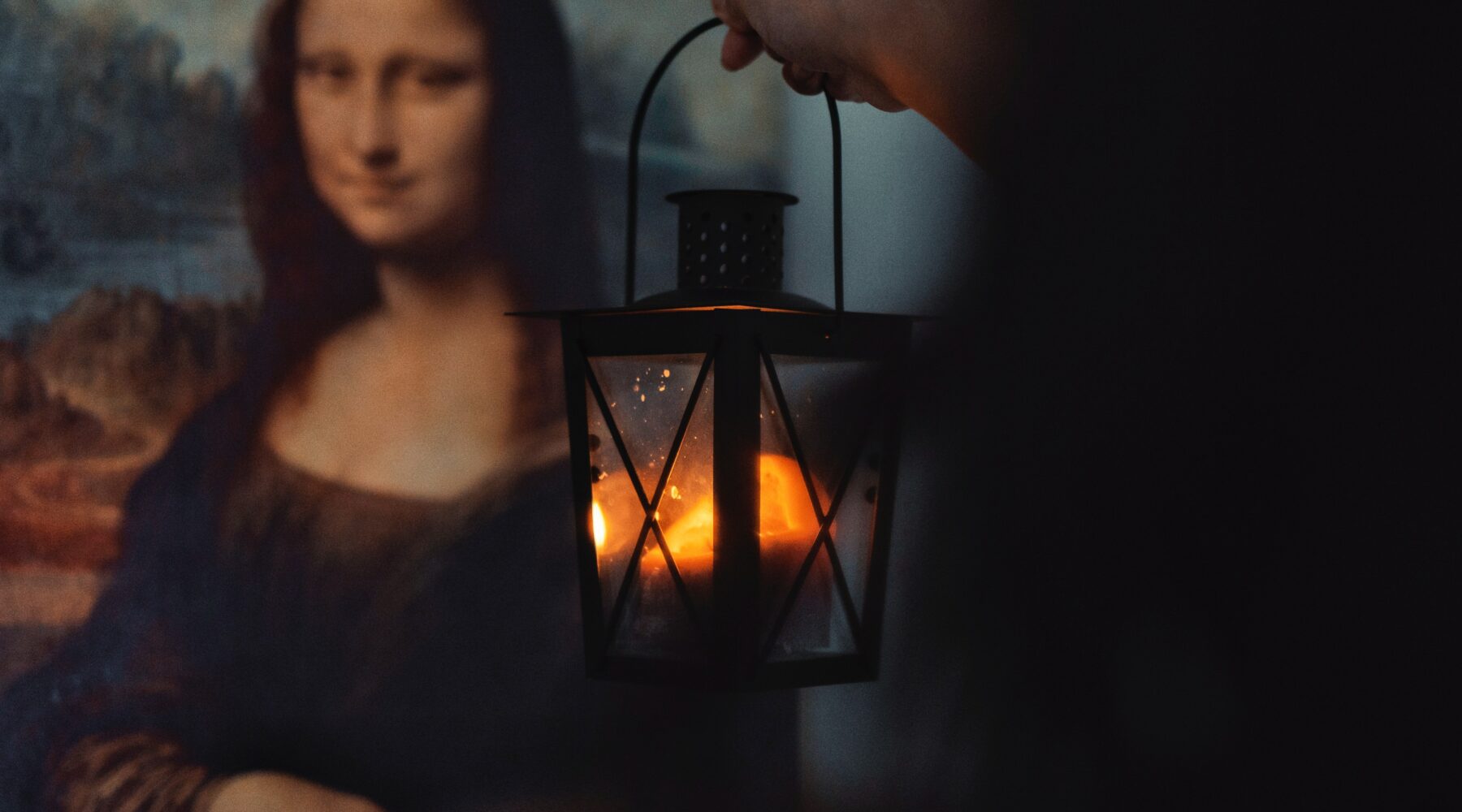 The Role of Art in a Humanistic Society

A post by Junelie Velonta for "Humanist Voices", the blog of Young Humanists International 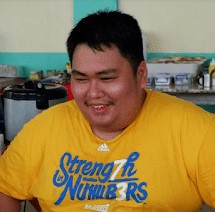 Juneline Velonta is a member of the Humanist Alliance Philippines, International. Writing, learning, doing, Junelie tries to go through life by learning from everyone and everything.

This blog was originally published by HAPI on 15 August 2021.

The eyes of a portrait stare in the same way human eyes do. While they are soulless, nothing more than paint on canvas, they represent people, and wherever people are depicted, they carry with them emotions, thoughts, ideas—life. God may have given breath to Adam, but it was man who gave life to art. It is no wonder that in some religions, or in some radical sects, the depiction of their respective deities or of “false gods” in art is highly blasphemous. Art is man helming creation.

From the Stone Age to this day, an unbroken lineage of humans has partaken and continues to partake in the creation of art, whether it be seen, heard, read, or even felt. Art is not essential for human survival; however, thousands of years and generations have proven that art is essential to human existence.

It is this inseparability that is relied on by humanity. Aside from depiction and expression, art has been given other purposes not just by individual humans but also by societies, and even by the global human population. Art is a painting of a field of flowers in bloom. Art is the sculpture of beautiful people in expressive stances. But art is also the propaganda that led young men and women to volunteer in the world wars. The poem that praised imperialistic tendencies, which said that it is the burden of the white man to educate those below him who were “half devil and half child,” is also art. What then is the true use of art?

In many ways, art can both uplift and harm. However, to discredit art because it can cause harm is akin to saying that bridges should not be built because they will all fall down in the future. The negative use of art must be mitigated; in its place, the positive use of art must prevail. With the subjective nature of art, it becomes a challenge to objectively assess which are its positive uses. Only by looking through history can we begin to learn and understand how art is used in positive contexts.

Cave Art and the First Videos

Cave art and 19th-century videos have many things in common. Sure, they are separated by about 40 thousand years, but they depict almost the same thing—human activity. For the early humans, they depict the hunt. Using stone tools to etch figures into the walls, they recorded how their days went: what they did, what they saw, what they had to tell their children in order for them to survive.

However, in a world that has begun to modernize, the need for survival lessons becomes less important. As such, the first videos were not of skills but of the activity of humans. City streets, the production lines in factories, children and adults throwing snowballs and playing on the winter snow… these things became the subject as the first videographers experimented on filming techniques.

Both of those are records in the form of art. Yes, history books exist and serve a similar purpose. But what does black ink on yellowing paper conserve? In the translation of physical existence to words, a lot of things are lost: time, date, place—context. Art bridges those in part. By seeing a record of life in the past that is “alive,” a researcher or reader could better understand the peoples and cultures in a certain time. Through art, modern eyes could not just read about change but also experience it, and finally understand the changes done from one generation to the next. As such, one of the uses of art in a humanistic society is as a record of history and of people.

Amorsolo, the Komik, and the Post-War Philippines

In a society torn by the aftermath of invasion and internal struggle, where does Juan look for inspiration? The portraits of politicians and national heroes are locked away and inaccessible, not to mention the artificial eyes of the portrait of a rich man looking down on the observer is not really a source of positivity. Inspiration needs to be for everyone. Thus, it came as a komik.

Sold by the streetside, komiks were cheap entertainment for the Filipino crowd which had little time for rest or relaxation, or for nice things in life. The value of art, however, is not reliant on its price. For the working folk, they needed to survive from one day to the next. But as man cannot live on bread alone, human existence is not complete without art.

Komiks and magazines gave a home to simple art and simple stories. The protagonists were often the poor struggling to get by. Yet in almost all of them, however downtrodden the characters were, they still succeeded in finding the few good things in life. To a modern eye, this is diminutive of the realities of poverty. But to the newly orphaned Filipinos who lost their homes to a Japanese air raid, this was as much hope they could get.

Through magazines, Amorsolo also became the most recognized Filipino painter after the war. Many Amorsolo works were on the cover of magazines, textbooks, novels, brochures, and other media needing the bright touch of local art. Everyone came to know Amorsolo. Many fell in love with his art. What the black and white of the komik lacked, Amorsolo filled in with light, colors, and smiles. Rural scenes featuring smiling folks gave hope for all.

In both the komik and the works of Amorsolo, another purpose of art is demonstrated. When nothing else seems to go right, art can give hope. In a humanistic society, art helps deal with the problems not just in personal lives, but also the problems of society as a whole.

The French Revolution and Martial Law

Both the tyrannies of the French monarchy and of Marcos ended through protest. Though separated by almost 300 years, both revolts saw blood spilled on the streets, on the soil, and in many other places which history has forgotten. In a sense, the People Power Revolution is inspired by the French Revolution. And in both cases, art played a large part in both uniting the people and helping the people understand.

Before the internet and the radio, news, and ideas spread through publications, songs, and art. Poets, fictionists, and other artists versed in the written form were frequent collaborators and contributors to publications. Through those works, the ideas of the revolution were relayed and expressed to those who can read. In salons, in cafes, and in places where people gathered, songs kept the spirits of liberty, equality, and brotherhood alive for those who can sing. Directly confronting the over-indulgence of Rococo art, visual artists defaulted to depicting the lives and struggles of the “no-names,” whose lives may have been small, but together made the revolution possible.

Amidst censorship and no-knock raids and killings, artists who have lived through Marcos’ dictatorship held on. Painters confronted the propaganda produced by Marcos which depicted Ferdinand as Malakas and Imelda as Maganda, denoting their “benevolence” and “mythic” goodness. Instead, they painted how oligarchs and corporations have made the lives of the people miserable. Despite bans, radio stations aired songs about unity and the truth that the nation and her peoples have become hostage to greed. “Ibon mang may layang lumipad, kulungin mo at umiiyak.” (“Even the bird that is free to fly, cage it and it cries.”)

Humanism advocates for a society with little to no reliance on religion. However, it must be noted that, even in modern society, religion plays a lot of roles—from the individual seeking mental refuge to the nation finding something common to hold on to. Art cannot replace religion.  What art can do, however, is uphold ideas that help society prosper and move forward. Science and Technology may be the gateways to the moon and to the stars, but it is art that makes the journey worth it.