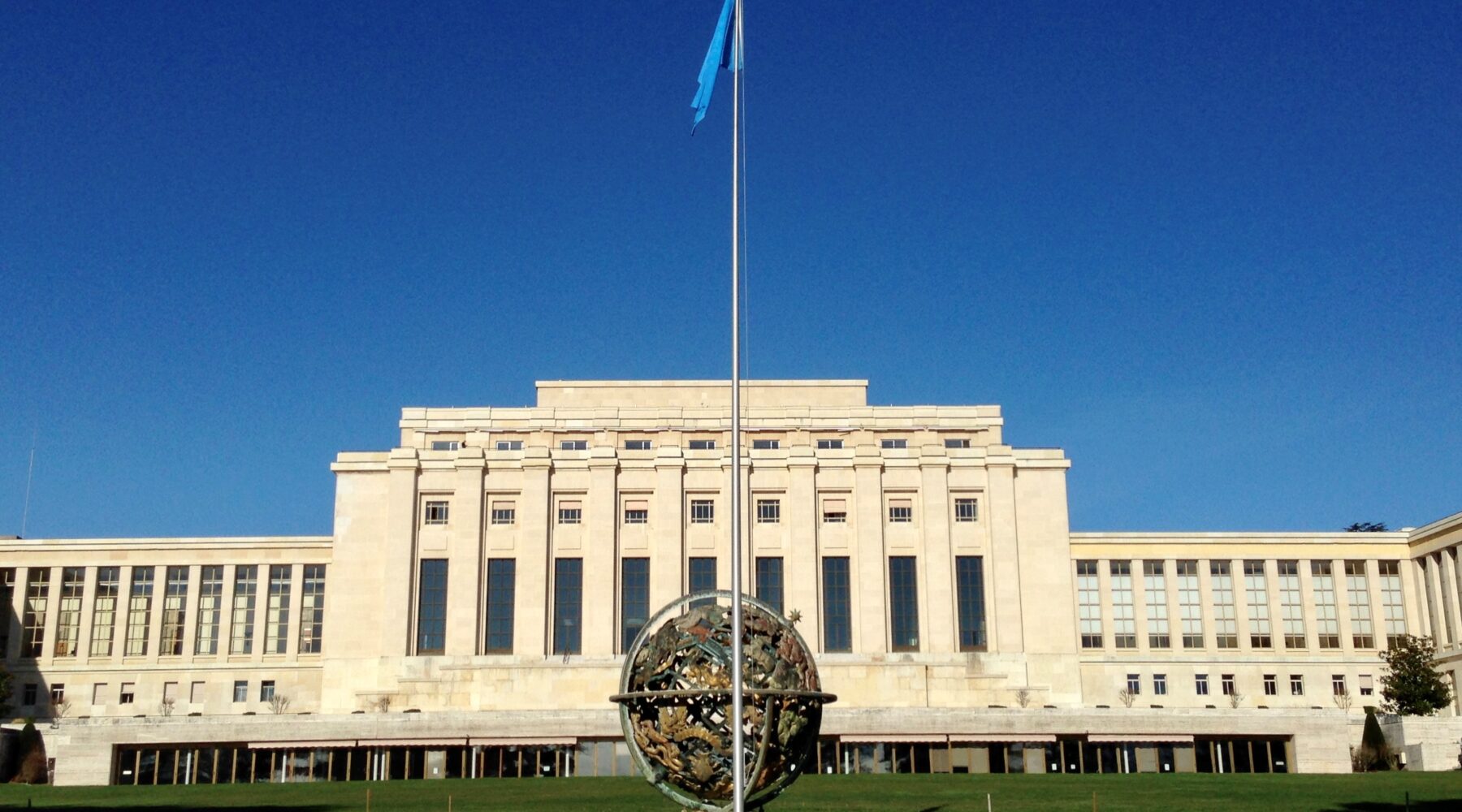 In this blog, Humanists International’s Director of Advocacy, Elizabeth O’Casey, reflects on the outcomes of an emergency session held today by the UN Human Rights Council concerning the human rights situation in Afghanistan.

Today, the UN Human Rights Council held an emergency Special Session on “Serious human rights concerns and situation in Afghanistan,” the ultimate purpose of which was to come up with a resolution that helped bring about a human-rights led response to the crisis in the country.

Let’s just remind ourselves of the context for this special session.

The Taliban is a militant Islamist group, designated a terrorist group by the UN Security Council. Its resurgence, following the withdrawal of international troops, has triggered a humanitarian crisis in Afghanistan. Women and girls, progressive activists, humanists, human rights defenders, journalists, writers, academics, civil servants, interpreters and former security personnel, are all targets – many as a result of their work defending human rights and democracy over the last 20 years.

Before the Taliban’s takeover of Kabul less than 10 days ago, their forces committed atrocities – including summary executions of former government officials and security forces in their custody, and expulsions of civilians. In Kabul they have raided journalists’ and activists’ homes, apparently hunting down for those who had criticized them in the past. The majority of women in areas under control of the Taliban today, are again experiencing the same extreme rights violations as those of 20 years ago (including the forced wearing of a Burka, forced marriage, restrictions on freedom of movement, prohibition on working, and restricted access to health care and education). This has all been documented. The UN High Commissioner for Human Rights, Michele Bachelet, has described some recent actions there as possibly amounting to war crimes and crimes against humanity.

So it is against this backdrop that the highest international human rights body met to see what should be done.

And what did we get? Platitudes, empty words, and a resolution which failed to call for any concrete action, or dare even to mention the word “Taliban.”

Throughout the session, States “condemned” and “regretted” the situation for the Afghan people and the human rights violations they suffer, but few explicitly called for any actual mechanism to investigate, record, or report those abuses. Notable exceptions to this were Albania, Belgium, Brazil, and Switzerland (and to some extent, Germany).

In the end, by consensus the Council adopted a resolution whose anaemic name – “Strengthening the Promotion and Protection of Human Rights in Afghanistan” – says a lot about the content.

Whilst the resolution “stresses the need for transparent and prompt investigation into reports of all violations and abuses of human rights and violations of international humanitarian law, committed by all parties to the conflict, and to hold those responsible to account,” it follows-up with absolutely nothing in terms of enabling that investigation. It just asks for a couple of updates from the High Commissioner and said it will stay “seized of the matter.”

This, despite UN experts, the Afghanistan Human Rights Commission, NGOs from Afghanistan, and international civil society organisations – including Humanists International – all calling for the establishment of an independent mechanism to monitor, report, and gather evidence of violations and abuses, and advance accountability.

It was like listening to a set of wish-lists made by people with no power, influence, or mandate on human rights. These countries have the honour and responsibility of having been elected to the highest human rights body in the world. If they don’t act, who will?

Of course, it was no surprise to hear China use its speaking time to promote sovereignty as the supreme principle and complain about NGOs “defending the West,” or Cuba blaming the US for everything that has ever happened, or the Holy see calling on us “to pray to the god of peace”, but to not be able to rely on usual allies on the Council to do the very minimum deserved by the Afghan people, is painful and deeply depressing. (Incidentally, the UK didn’t even bother to make a statement.)

Pakistan who authored the resolution (and, of course, one of the Taliban’s BFFs) said that the resolution “sends a message of solidarity” to the people of Afghanistan.

Akbar warned the Council that, “Afghan activists on the ground, my colleagues on the ground, who face direct threats to their lives and the lives of their families, demand better, while they have everything to lose [by calling for a UN monitoring mechanism in the country]. To be frank with you, you are failing them.”

She said, “We have documented that the Taliban advances came with summary executions, disappearances, restrictions on women, media and cultural life. This is not ancient history. This is earlier this month and this is today.”

It was notable how many states used their statements to focus on the rights of women and girls in Afghanistan and stating their desire that their rights be protected.

Yet they sat by and allowed a resolution which “Reiterat[es] its unwavering commitment to the rights of women and girls in Afghanistan, in accordance with [..] the Constitution of Afghanistan” [emphasis added]. Article 3 of its Constitution states that, “no law shall contravene the tenets and provisions of the holy religion of Islam in Afghanistan.” I don’t know if these people have checked the Taliban’s understanding of Islam lately, but equal rights for women and girls isn’t included.

A betrayal of the Afghan people

What we needed today was a resolution that reflects the severity of the situation on the ground, and which does service to the dignity of the Afghan people and all they have fought for, a resolution which includes a meaningful mechanism for investigating and reporting the human rights violations, past, present, and future. Some shred of accountability. Some shred of reassurance to all those left in the country.

The lack of action by the Council is a shameful failure by the international community to stand up for universal rights and to defend and protect in practice the human rights of all. It betrays all the courageous people who have risked so much to defend human rights in Afghanistan. It abandons them.

Bachelet opened the session this morning by saying: “United and unequivocal action by Member States of the Council will be an important signal to the Taliban that a return to past practices will not find acceptance in the international community – neither now, nor in the future.” Unfortunately, it seems today, the Council, in calling for no meaningful action, sent precisely the opposite signal.