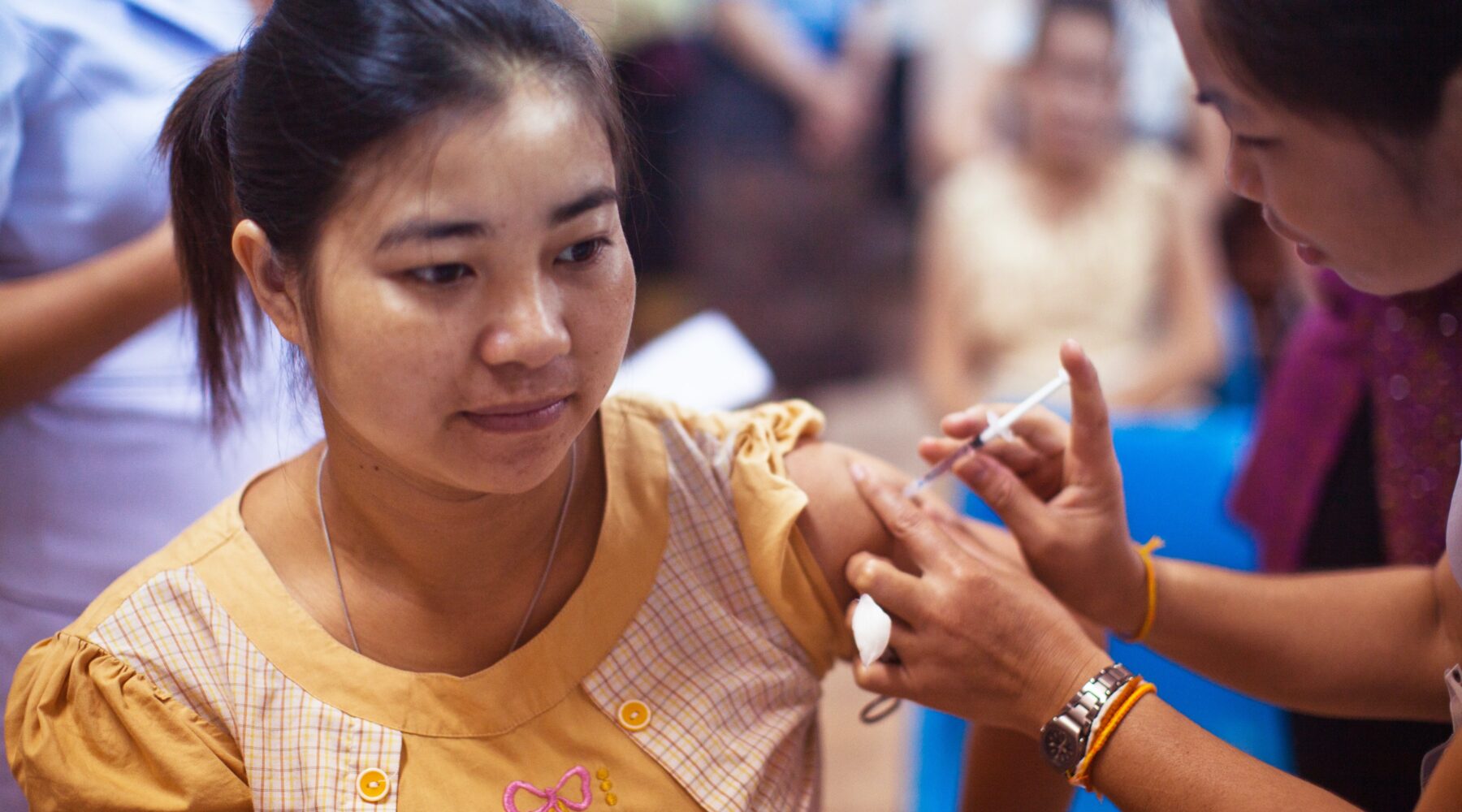 COVID-19 vaccination programmes are currently underway in a number of countries. The accelerated development and approval of several vaccines within a relatively short amount of time has been an unprecedented scientific achievement.

The global roll-out of the vaccine, however, has the potential to deepen the inequality between high and low-income countries, with the world’s poorest and most marginalized people in danger of being left behind, blogs Humanists International’s Advocacy Officer, Lillie Ashworth.

Much of the potential vaccine manufacturing capacity for 2021 has already been spoken for. The European Union, together with Canada, the United States, the United Kingdom, Australia and Japan have pre-ordered more than half of the global supply. While the People’s Vaccine Alliance has warned that almost 70 developing countries will only be able to vaccinate 1 in 10 people next year.

As the United Nations Secretary-General, Antonio Guterres, put it on Twitter: “vaccine nationalism” is “not only unfair”, but “self-defeating.” He is right. The more the virus is free to circulate, the more mutations there will be, and the longer it will take for the global economy to recover. 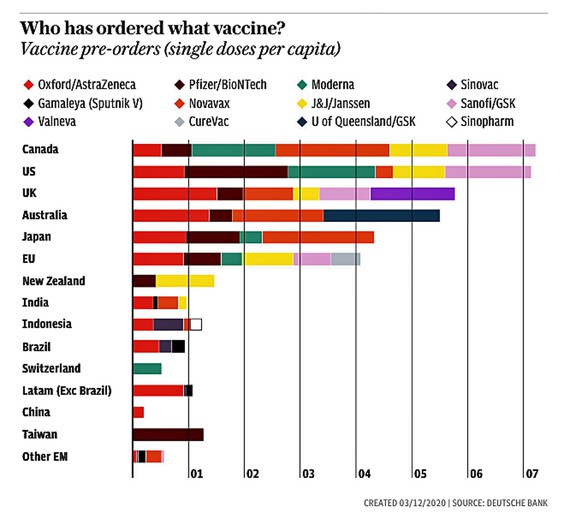 In the past, efforts to equitably distribute vaccines has too often served as a footnote to the success story of vaccine development. It took years for the antiviral drugs which revolutionized HIV/AIDS treatment in high-income countries to become widely available to African countries. A feat that was only achieved after intensive lobbying by civil society groups and the decision by an Indian company in 2001 to manufacture treatment at a low-cost (today, India continues to supply over 80% of the world’s HIV drugs).

Upfront planning for how the vaccine can reach the world’s poorest communities is essential if we are to prevent unnecessary deaths and suffering. COVAX, a global procurement mechanism dedicated to ensuring the access to COVID-19 vaccines for all countries, provides a promising example of multilateralism in action. But will this be enough to overcome the impulse towards vaccine nationalism? Notably, the United States has not signed up to the COVAX facility, and vaccine hoarding behaviour by rich nations undermines the initiative by cutting into global supply.

Another significant challenge – a by-product of the market-based approach to vaccine development – stems from the fact that intellectual property laws enable privately-owned drug corporations to keep secret the scientific-knowhow which goes into vaccine production, rendering countries wholly dependent on purchasing vaccines from developers, at the prices set by them.

Behind the scenes, a war is currently being waged within the World Trade Organization, where a proposal by South Africa and India to temporarily waive patents on COVID-19 vaccines – supported by 100 mostly low and middle-income countries and endorsed by UN human rights experts – is being blocked by a small group of high-income countries, including Brazil, the European Union, Canada, the United States, Japan and the United Kingdom.

The duty of international cooperation

States have an obligation to cooperate with one another to protect the human right to health and life. This means refraining from taking actions that frustrate the efforts of other States to comply with their human rights obligations. As stated in the UN Committee on Economic Social and Cultural Rights (CESCR) General Comment No. 12 on the right to health:

“[G]iven that some diseases are easily transmissible beyond the frontiers of a State, the international community has a collective responsibility to address this problem. The economically developed States parties have a special responsibility and interest to assist the poorer developing States in this regard.”

Moreover, in its General Comment No. 24 on business activities, the CESCR spells out explicitly that:

States have a duty to counteract the effects of profit-driven systems which, in the past, have meant that lifesaving treatment has been denied to the most vulnerable. It is vital that States commit to sharing knowledge and intellectual property related to the COVID-19 vaccine, and refrain from actions that undermine multilateral efforts – such as through the COVAX facility – to equitably distribute the vaccine.

If there is one thing which this current crisis has demonstrated, it is the truth of the old adage “no man is an island”. We have all condemned, many times over, those individuals who refuse to wear masks or practice social distancing in the name of “personal freedom” – who refuse to recognise that their actions have consequences for others. Extending this analogy to our own governments, we know that only compassion and solidarity, rather than withdrawing to nationalism and selfishness, is the only way we will overcome the challenge ahead. The COVID-19 vaccine must be a global public good, and immunisation available to everyone, everywhere.