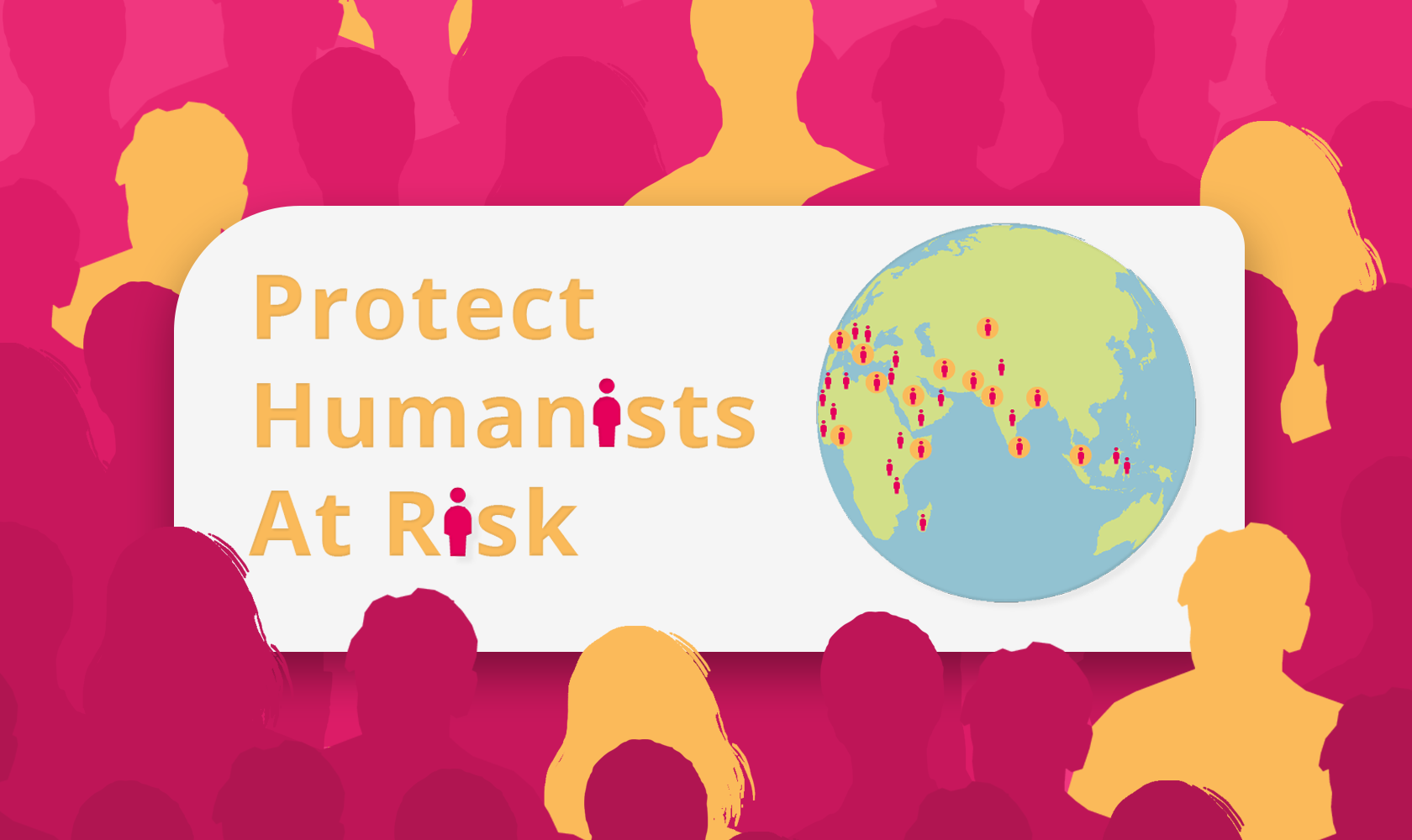 Part one: setting the scene

In this blog, Humanists International’s Casework & Campaigns Manager, Emma Wadsworth-Jones reflects on some of the challenges of supporting humanists at risk who need to flee their homeland.

On average, I receive a request for help every other day. So far this year, 145 people have reached out to us; many of them have families who depend on them. While their personal situations vary, their goals are all similar: to be able to live a life free of constraints and true to their values. For many, this would mean leaving their homeland to start a new life in a country more hospitable to non-religious people.

For most people, asylum is their only option, and not something they would choose for themselves if they didn’t have to, as Warsan Shire once put so eloquently in her poem ‘Home’:

However, it is their human right.

The journey is often difficult and perilous; but making it to their destination and seeking to settle there can present additional challenges. From:

Many countries across the globe receive more applications for asylum than they are able to handle. This means that asylum seekers are held in a limbo while they await their interviews and formal decision. In certain countries, such as Malaysia, the wait for an appointment for a first interview can be up to 3 years. Depending on the laws of the country, during this time, asylum seekers may not be allowed to work. Some countries offer small grants to those claiming asylum, but rarely do they cover the needs of those in their care.

to detention in centres together with religious adherents 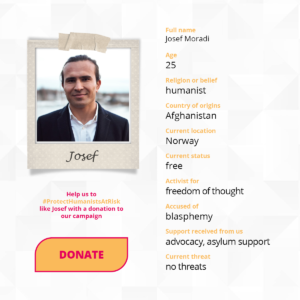 “The freedom that I had at that time was probably the biggest freedom I had ever had in my life.

But at the same time, you must remember that I was living with hundreds of other refugees in the camp. They would pray at the mosque or in different parts of the building. I still had flashbacks of my past, and I was trying to escape from the camp and to go out. I was doing whatever I could to not be there.”

to inadequacies in identification and security measures

In August last year, the Taliban took over Afghanistan leading to a horrifying and ongoing humanitarian crisis. Many States – that perhaps should have been ready for this – announced the development of dedicated asylum processes and quotas for Afghans where particular groups, such as women and children, and religion or belief minorities, would be prioritized.

While these programmes are great in theory, there’s one major flaw. They rely on local asylum workers to report that someone belongs to a certain category. In the case of many Afghans in neighbouring countries, such as Pakistan or Iran, identifying the real reason why they are claiming asylum – i.e. their non-religious beliefs – would be dangerous and could expose them to the same violence they have fled. How then will they identify and prioritise their cases?

and perhaps worst of all – after surviving all this – not to have the persecution you have faced as a result of your non-religious beliefs to be taken seriously.

I am often approached to intervene in cases where a person’s asylum claim has been rejected – either on the basis that there’s no “evidence” of their atheism, or that, as they do not have to “manifest” their beliefs in the way that their fellow religious minority counterparts would wish to, they can return home and simply pretend to be religious – and they face deportation.

The apparent flippancy with which the claims of non-religious individuals cases are treated is exasperating, and betrays an outright failure to understand the right to freedom of religion or belief. Time and again, I must write to remind a state of its obligations under international law. While each of my appeals have been successful, this does not change the fact States should not be reliant on individuals to enforce compliance with their human rights obligations

However, it strikes me that within our membership we have the tools, skills and resources to influence change at multiple levels. Over my next few blogs, I will explore the options in turn.