Humanism under threat in India and Bangladesh 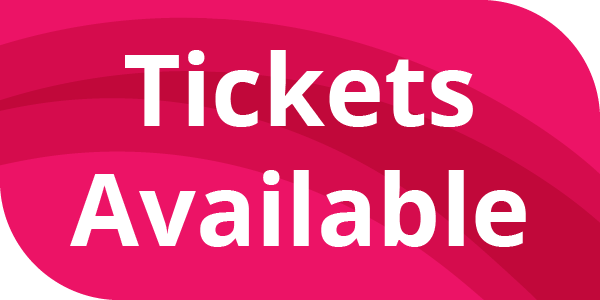 All proceeds will go to Humanists International, supporting our work in defence of humanists at risk in India and Bangladesh

There may be a long-term global trend toward humanism, but in some regions of the world we are witnessing a reverse trend, with an alarming rise of religious and nationalist fundamentalist groups.

India and Bangladesh are one theatre of a backlash of violence and discrimination against the rationalist and atheist community. These are countries with long-term secularist and rationalist trends, and which have secular political parties or constitutional secularism, making the backslide into oppression even more alarming and of global significance.

Since 2014, humanist and secularist activists have been threatened, attacked or murdered by extremist religious groups in both countries. Radicals or nationalists and the state itself have tried to silence humanist voices, with some forced to live in hiding or to flee the country.

Join us on 24 April at Conway Hall to discuss the rise of Islamist and Hindutva fundamentalism in Bangladesh and India respectively, with a panel of renowned humanist leaders and experts. 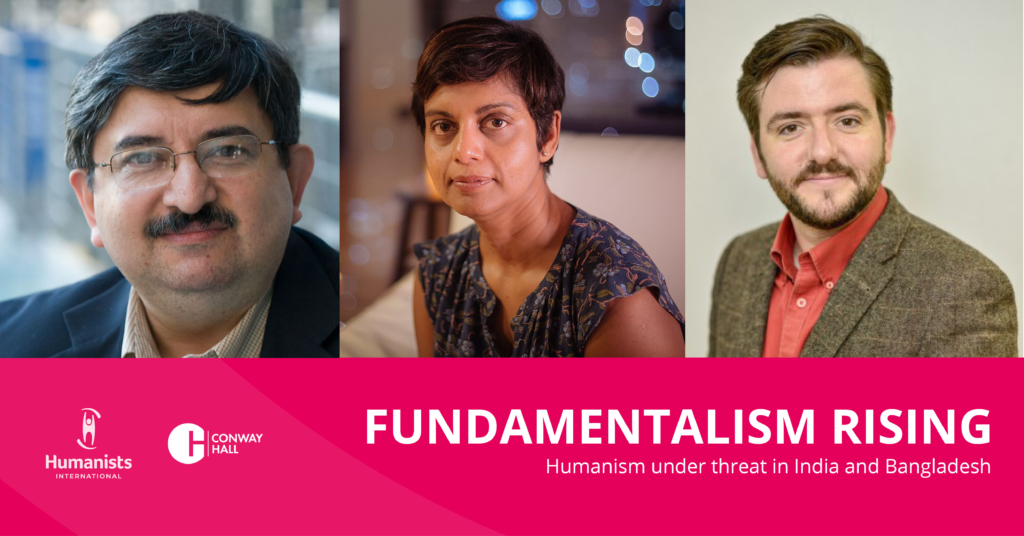 If you buy a ticket then you can register to attend and join the discussion on the Facebook Event page!