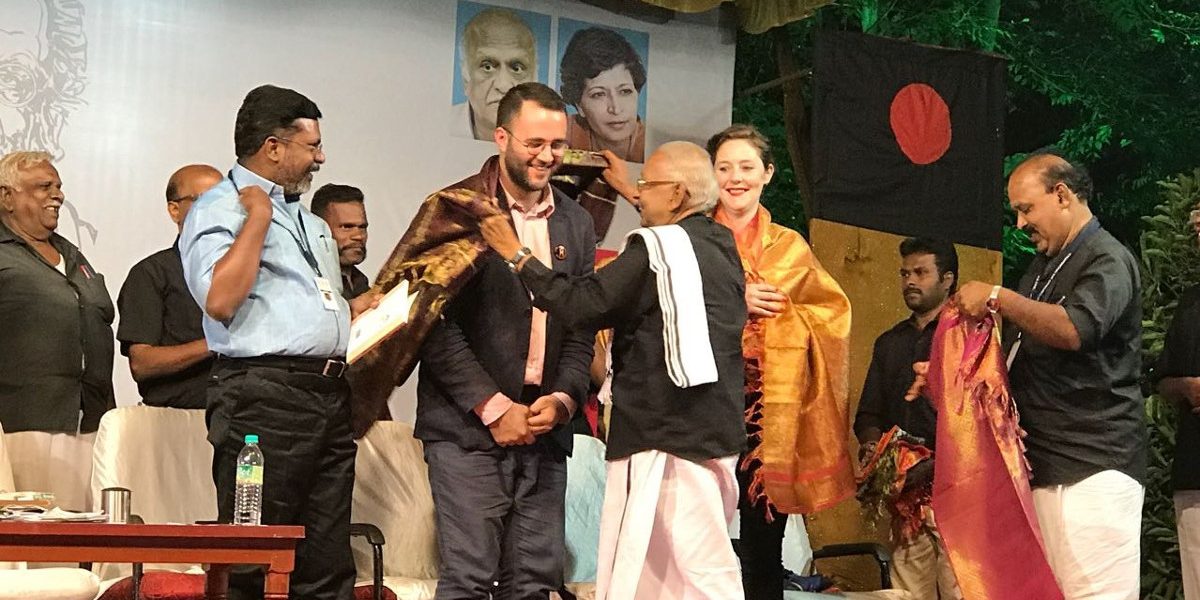 We are in a unique stage in history, wherein youth are a majority. The power of youth is prone to be swayed in either direction. On one hand, there is growing fundamentalism and intolerance towards secular though and action. On the other, youth are looking for alternative life stance based on scientific outlook, rational thought & action and sustainable solutions.

The Conference will bring people from across the world and pan India. Atheists, humanists, skeptics, freethinkers, social workers, reformers, scientists, academicians, media and government representatives will attend this historic conference, on the eve of 80th Year of Atheist Centre.
The conference will help to build conversations and a stronger foundation to further strengthen
critical thinking, free inquiry and reform in the younger generation, who stand as the hope for the future of the world.
The conference will have plenary sessions with distinguished speakers followed by focus group discussion on youth and tolerance, atheism & humanism as a life stance, investigating claims of the paranormal, social justice, fundamentalism, humanist youth leadership, secular social work etc.
Registration:
The Conference registration fee is Rs. 500 for Indians and USD 100 for foreigners. The fee may be remitted through a Crossed Demand Draft on any bank favoring, ‘Atheist Centre’ payable at  Vijayawada. You can also send donations. Cash payment on arrival, at the registration desk is
also possible. The fee would cover food at Atheist Centre during the conference days. For  selfaccommodation, please click on the links provided. Write to [email protected] with your details for further information on the conference and any questions you have for us.

The Venue:
Vijayawada is situated on the southern banks of River Krishna, in the Krishna District of Andhra Pradesh. The city has a population of 1,048,240 (2011 census). Vijayawada is the capital of the newly formed state of Andhra Pradesh. It is well connected by road, air and rail and has the second biggest railway junction in India. The venue of the conference is:
Atheist Centre, Benz Circle, Vijayawada.
It is located less than 5 kilometers by auto rickshaw/taxi from Vijayawada Railway Station and 20 kilometers from the Vijayawada Airport.
By Air: www.makemytrip.com
By Road: http://www.travelyaari.com
By Train: www.irctc.gov.in and
www.indianrail.gov.in
Hotels: http://aptdc.in; www.tripadvisor.in;
www.cleartrip.com