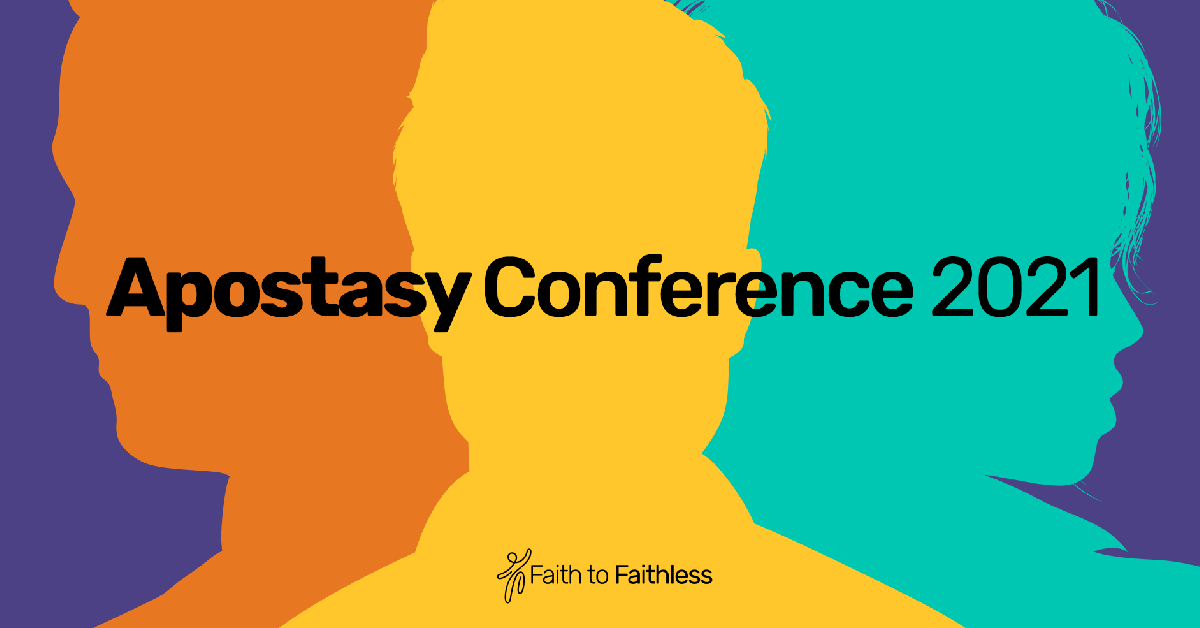 Faith to Faithless hosts first national conference on apostasy in the U.K.

The U.K.’s first national Apostasy Conference brought together apostates, academics, service providers, and those with a professional interest in apostasy, to share their research findings, testimonials and lived experience on being an apostate from religion in the U.K.

The Conference took place over four days in August, and was organized by Faith to Faithless, the Humanists UK support programme for apostates.

Speakers at the Conference gave powerful, and sometimes personal, testimony of the abuse suffered by apostates from within different high control religious groups, and of the systemic barriers and discrimination faced by apostates when accessing public services in the U.K., including in interactions with healthcare professionals and the police.

Humanists International’s Advocacy Officer, Lillie Ashworth, participated in the final panel of the day on ‘the future of human rights for apostates’, alongside Nilufer Rahem, Research Director at NatCen Social Research and Richy Thompson, Director of Public Affairs and Policy at Humanists UK, who chaired the discussion.

Ashworth’s presentation focused on the international picture, and covered how anti-apostasy and anti-blasphemy laws contribute to censorship and to human rights violations against apostates, the non-religious, and other  dissenters against conservative political and religious ideology.

She drew on the experiences of some of Humanists International’s individual cases of concern, such as Cheick Mkhaitir, Ashraf Fayadh and Mahmoud Jama Ahmed. She also stressed the need for more sociological research on the complex forms of persecution that apostates face, particularly in the context of ensuring that non-religious apostates seeking asylum are not discriminated against due to their lack of religious belief.

Humanists UK’s report on the conference is due to be published in late September.