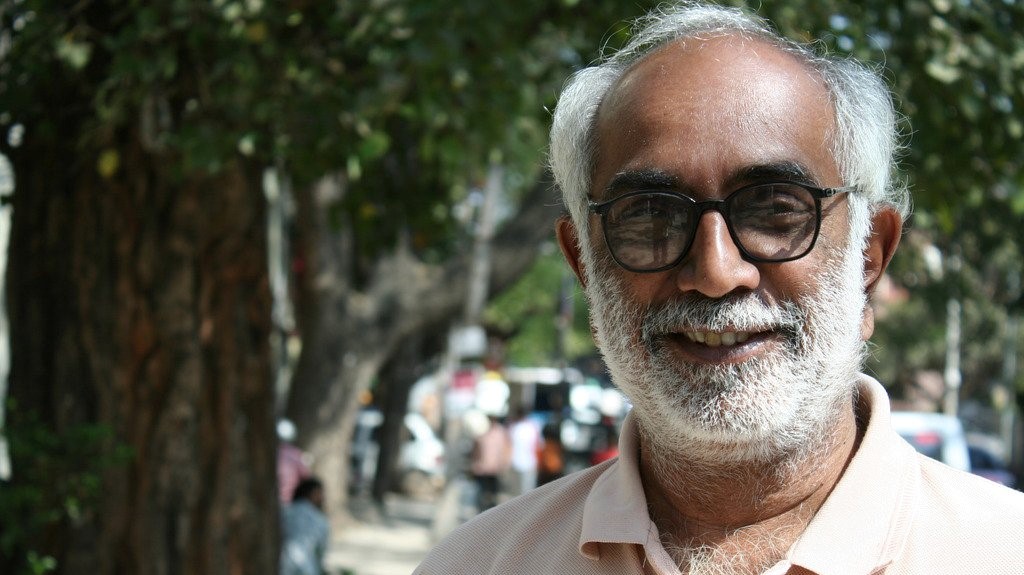 Narendra Nayak from India: “We are all one and we shall fight this battle as one”

#GlobalHumanismNow: an update from the Federation of Indian Rationalist Associations

Last week we launched #GlobalHumanismNow, a series of mini-interviews with our Members and Associates from all around the world where we ask them how they are coping with the global coronavirus emergency, to explain what initiatives they are taking, and to tell us how the global humanist community can support them.

So far, we have interviewed:

Today we are talking to Narendra Nayak, President of the Federation of Indian Rationalist Associations, an Associate of Humanists International since 2011.

Humanists International: Hi Narendra, thank you for accepting our invitation. What is the current situation in India? 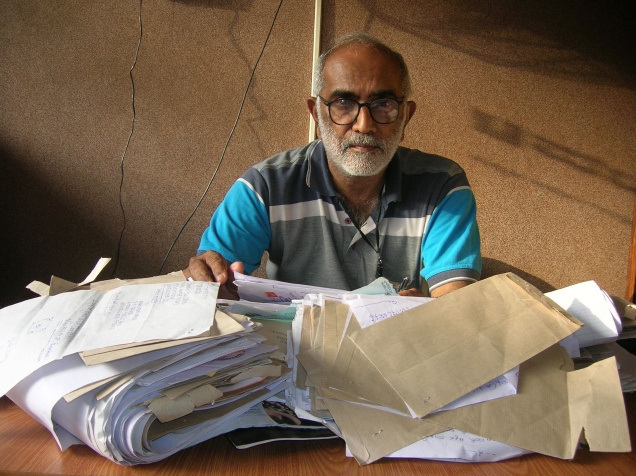 Narendra: Cases are going up day by day. (As of 15 April, 10,363 cases and 339 deaths, according to the World Health Organization’s latest report).

The country is under lockdown, which was suddenly announced with a four hours notice.  This caused a lot of problems for the economically weaker classes in society, many of whom were employed as daily wagers in metropolitan cities. With the loss of income, families could not afford to stay in the cities, and since transport was shut down, more than a million of them chose to go back to their villages by whatever means available.

Pictures of people walking hundreds of kilometers have flooded the media lately.

And how is your country responding to the emergency so far?

With a total shutdown and some areas are isolated. The government is testing but the number of tests is still insufficient. The number of hospital beds is also very low. There are 0.7 beds per thousand inhabitants. In some places, patients were discharged from large hospitals and sent to the smaller ones. The modest supply of PPE (Personal Protective Equipment) has caused problems and personnel has gotten infected. 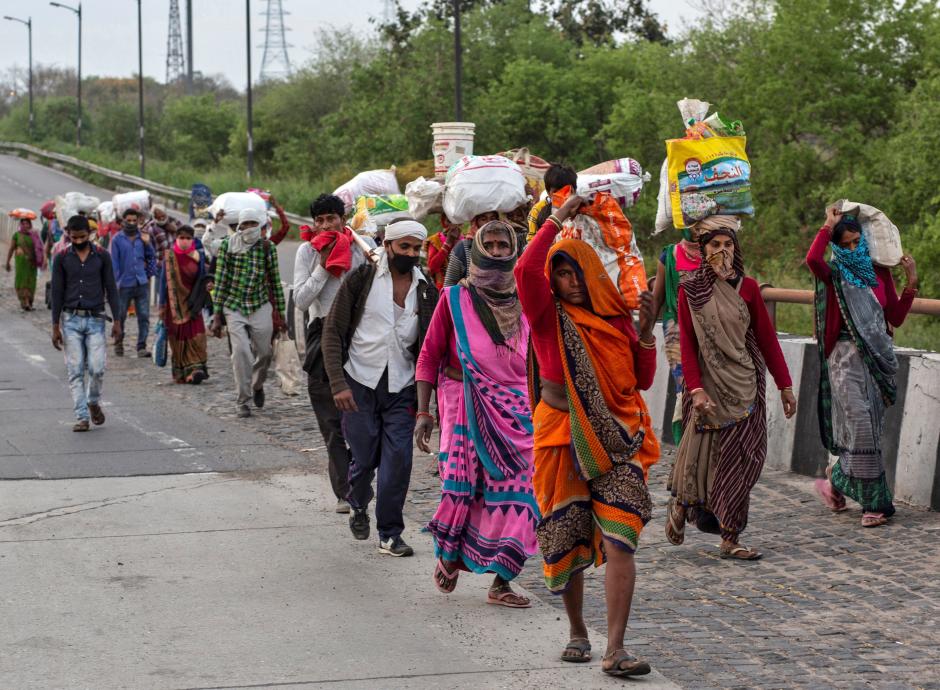 Migrant workers and daily wagers walking back to their villages from Delhi (Photo: REUTERS/DANISH SIDDIQUI)

As we speak, the lockdown is planned to be lifted on 14 April, and the effects of the lockdown will be more clear after that.

(UPDATE: The Indian government decided on 14 April to extend the nationwide lockdown until 3 May)

And how has the emergency affected your organization and the individuals within it? And how are you responding to the emergency?

All our meetings are cancelled and we are all confined to our homes. My last workshop was held on 15 March.

We are working to disseminate proper information to the people through social media. There is nothing else that can be done as of now. 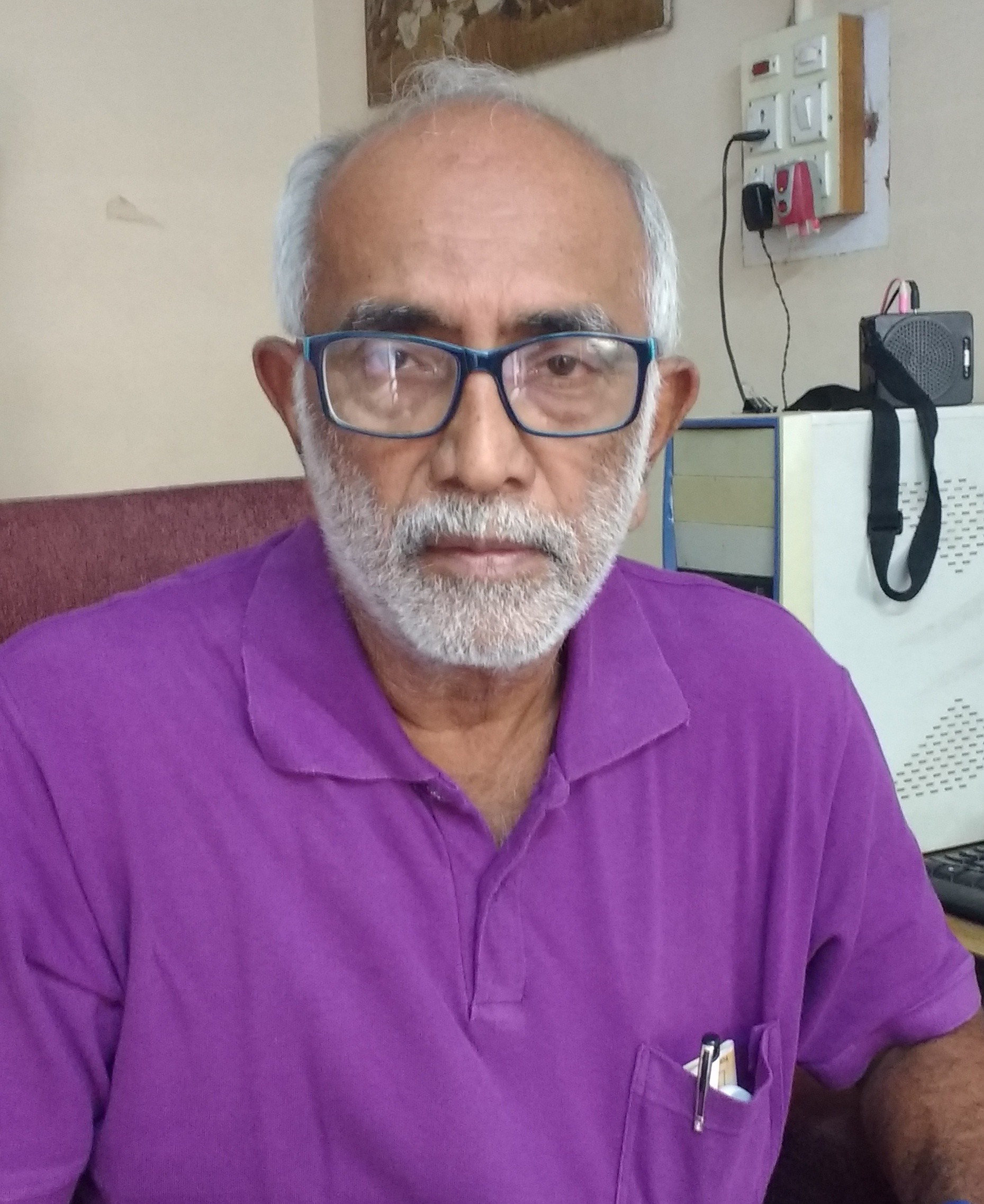 More in general, how do you think we should face this emergency as humanists? Which humanist principles should we value most right now?

We need to go to the people to inform them that only science can save humanity now. With all religious places closed it is clear that no gods can protect humans.

In India, one religious group is alleged to have spread the virus and that group consists of Muslims. Attempts are being made by the majority community to cast aspersions on the Muslim community as a whole. But the virus doesn’t discriminate. Anyone can get it.

We should try and make it clear to the world that the virus will not spare anyone of any ethnic, religious, national or gender groups! It is infecting all humans!

What is your message to the global humanist community?

We are all one and we shall fight the battle as one.

Thank you for the interview, Narendra!