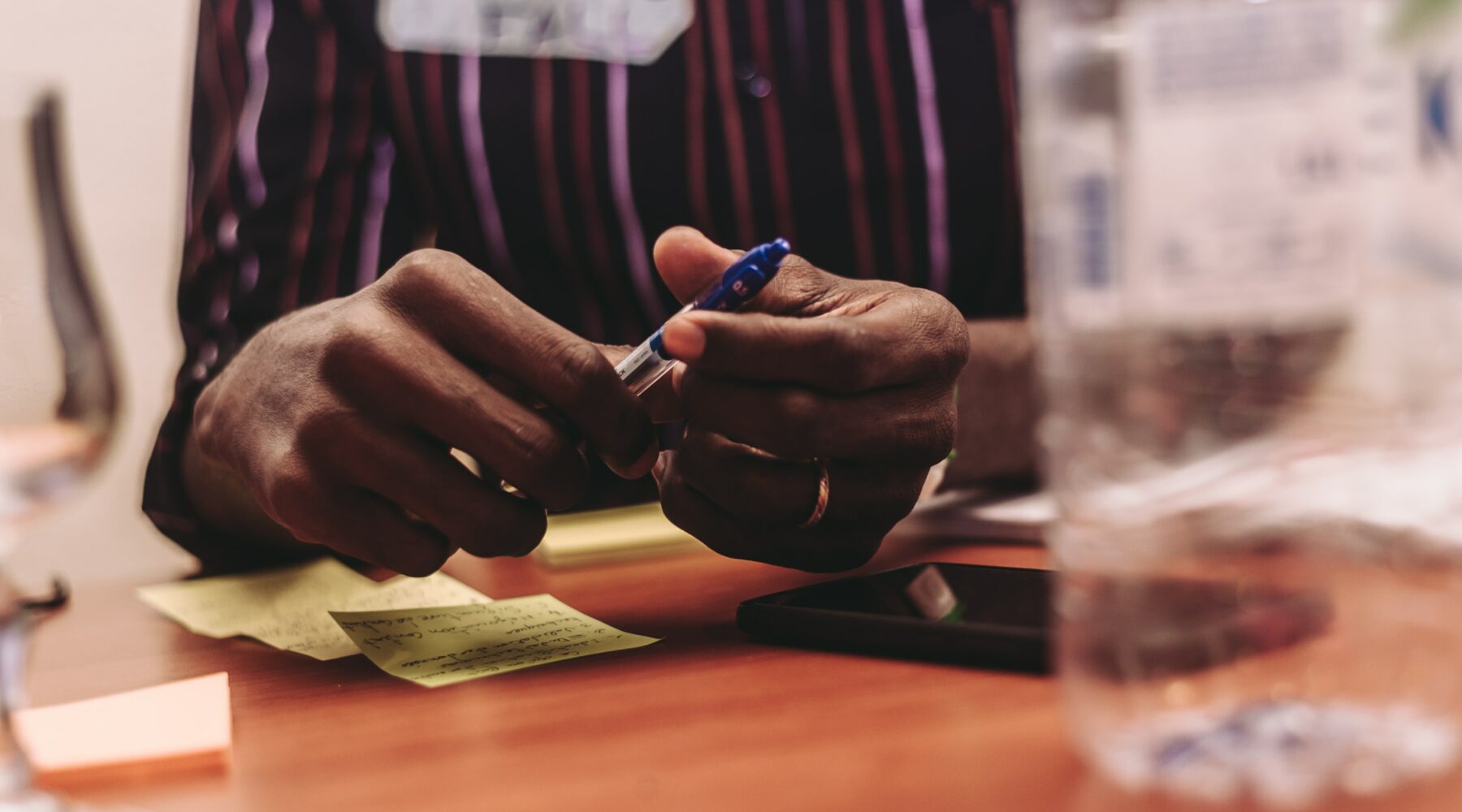 New report sheds light on persecution of non-believers in Africa

Leo Igwe is a board member of Humanists International and founder of the Nigerian Humanist Movement (now the Humanist Association of Nigeria).

This blog was originally published by Sahara Reporters on 14 June 2021.

The United States Commission on International Religious Freedom (USCIRF) has, in a recent document, highlighted a critical aspect of humanism and religion in Africa: the conditions of nonbelievers in the region.

The report outlines challenges that Africans who do not identify with any religion face on the continent. It shows that while the number of those who identify as atheist, agnostic, freethinker, humanist, or secularist in Africa is growing, there are pervasive governmental restrictions and societal discriminations in various countries. This situation has made it difficult to measure and determine the number of nonbelievers. Persons who do not identify as religious lack legal protection, suffer political isolation and social intolerance. African states do not accord nonbelievers their full human rights.

The report reveals that the demographics of nonbelievers are in single digits except in Mozambique and South Africa. But that should not surprise anyone. Few organizations for nonbelievers exist on the continent because there are limited spaces for advocacy of nontheistic views. The factsheet contains some instances of harassment, threats, and persecution of non-religious believers.

For instance, Said Djabelkhir, founder of the Cercle des Lumières pour la pensée libre (Circle of Enlightenment for Free Thought) was given a prison sentence and a fine for criticizing Islamic rituals and mocking the prophet Muhammad. In Nigeria, the president of the Humanist Association, Mubarak Bala, has been imprisoned without charge. The police arrested him following a petition that he made a Facebook post that allegedly insulted the prophet of Islam. In Sudan, the authorities arrested Mohamed Salih for changing the status on his identification card to nonreligious. But a judge declared that he was mentally unfit to stand trial and subsequently released him. This factsheet also highlights the persecution of nonbelievers in Uganda, Egypt, Tanzania, Somalia, and Kenya.

This publication is a welcome development. It has the potential of transforming the belief/nonbelief landscape in the region.

Nonbelievers face challenges expressing their views and living out their beliefs because post-colonial African states are weak and unable to contend and limit the undue influence of religions, especially Christianity and Islam. Post-colonial African states only pay lip service to freedom of religion or belief of nonbelievers, and tend to be biased towards one or some religions, the dominant religion(s).

Governments are biased against nonreligious and nontheistic beliefs. Even in cases where secularity or separation of church (mosque) and state is enshrined in the constitution, such provisions are paper tigers and are seldom enforced. What applies in countries are religious governments and politics; Christian/Islamic theocracies, not secular democracies. Religions determine the policies that are implemented and the laws that are enforced. States are an extension of churches, mosques, and temples. Religion trumps human rights, law, and constitution across Africa. Lack of separation of state and religion has turned the state into a tool to promote religion. It undermines the ability of states to guarantee equal rights of religious believers and nonbelievers. Lack of neutrality of the state on religious matters makes the government an instrument for religious oppression and the persecution of nonbelievers.

In countries where Islam is the de facto or de jure religion, governments persecute and discriminate against nonbelievers because state actors govern based on sharia, not state laws. State officers make policies and legislate to appease the Ummah. Nonbelievers are designated as infidels. And the state machinery is used to wage jihad, a holy war in the literal sense, against nonbelievers. Muslim theocrats sacrifice the humanity of nonbelievers on the altar of Islamic piety. Early in this 21st century, the violation of the humanity of nonreligious Africans must stop. This culture of abuse and impunity must end!

Nonreligious believers must enjoy equal rights with the believing folks. Nonbelievers are not asking for special treatment.

Nonbelievers demand that African states fulfill their obligations to their nonbelieving citizens.

To improve the situation of nonbelievers in African countries,  USCIRF must take urgent steps at national and international levels to address the persecution of nonbelievers across Africa. The report should be used as a resource to foster state neutrality on religious matters and the separation of church/mosque and state in all African countries. Nonbelievers suffer persecution because there are no consequences for such infractions. Persecuting state and nonstate agencies are not penalized for violating the rights of nonbelievers. They do not suffer any negative impact or effect for these violations. For instance in Nigeria, the president of the Humanist Association has been in jail without charge for over a year. This illegal detention has taken place because Muslim theocrats knew that they would get away with this infraction. The Islamic establishment connived with the police to jail him without prosecuting him. If the Islamic government of Kano state and members of the Supreme Council for Islamic Affairs knew that there would be consequences for such actions, they would not permit such gross violation of human rights. Individuals who hold nonreligious and nontheistic beliefs should not be killed or imprisoned. Nobody should be penalized for renouncing or criticizing a religion. Offending religious sensibilities should not be a pretext to murder and persecute nonbelievers. There should be costs and consequences for state and non-state actors that aid, abet, or perpetrate such abuses. So, this factsheet is -and should be a call to action against persecution and violation of the humanity and human rights of nonbelievers in Africa. Conditions of nonbelievers in Africa must change and improve. Their persecution must end. The humanity of nonbelieving Africans must be respected and upheld.