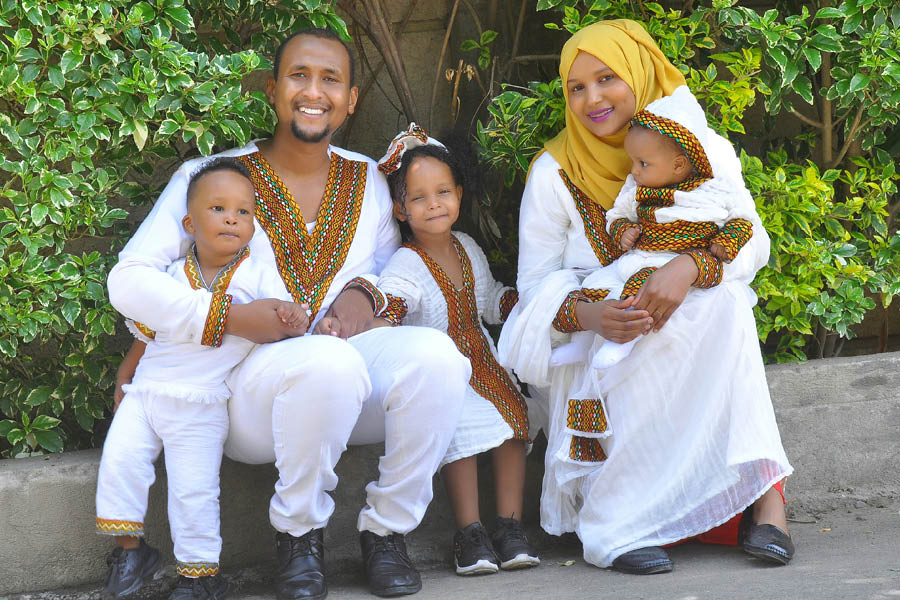 A message from Mahmoud Jama Ahmed

In 2019, Prof. Mahmoud Jama Ahmed became the target of religious fundamentalists because of his criticism of Islam. He was forced to leave Somalia after being persecuted and imprisoned on “blasphemy” charges. Humanists International played a key role in Mahmoud’s journey to freedom, as detailed in Mahmoud’s message below, in which he invites humanists from all around the world to donate to Humanists International’s #ProtectHumanistsAtRisk campaign. 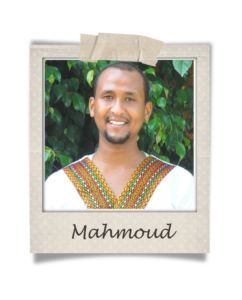 My name is Mahmoud Jama Ahmed. I am a university professor and activist from Somalia, currently living with my family in exile, far away from my home country.

I always believed (and I still believe) that the first step to help the development of my country was an honest criticism of our way of thinking; in this regard, I believe that applying critical thinking to Islam must be at the top of our tasks. This idea cost me a lot.

I strongly believe that Islam can adapt to the 21st century. Yet, this requires a re-evaluation of its current interpretations, which in turn cannot happen without a free environment, where critical thinking and freedom of expression are allowed.

The lack of such a free environment in the global south threatens all activists who dream of a better future for their people and their countries; consequently, these activists will inevitably suffer when choosing the path of progress and hope.

In light of this situation, the role of Humanists International is crucial. It is a matter of life or death, hope or despair, for many humanists at risk all around the world. My personal story speaks in favour of this.

In February 2019 I published a book on freedom and some posts criticizing Islam. In one post in particular, I dared to question the efficacy of prayers to fight the droughts that yearly affect my country Somalia, advocating for the use of science and technology to resolve the problem. Police arrested me in March. They confiscated my laptop and my smartphone, and put me in jail where I was ill-treated. In April I was sentenced to two-and-a-half years in prison for ‘blasphemy’. After 307 days in jail, I was released following a presidential pardon. I could not go back to work at the university, because I had been suspended for five years, and I stayed at home for fear of vigilante attacks. Some Imams started preaching that I should be killed, because I am an ‘apostate of Islam’ and apostates should be killed even if they repent. It is at that point that the pandemic got real. My family and I managed to leave Somalia. We lived in hiding in a neighbouring country for one long year. Then, in April 2021, we managed to resettle to a safe country, where we are slowly rebuilding our lives. All this could not have been possible without the support of Humanists International and some other human rights organizations. 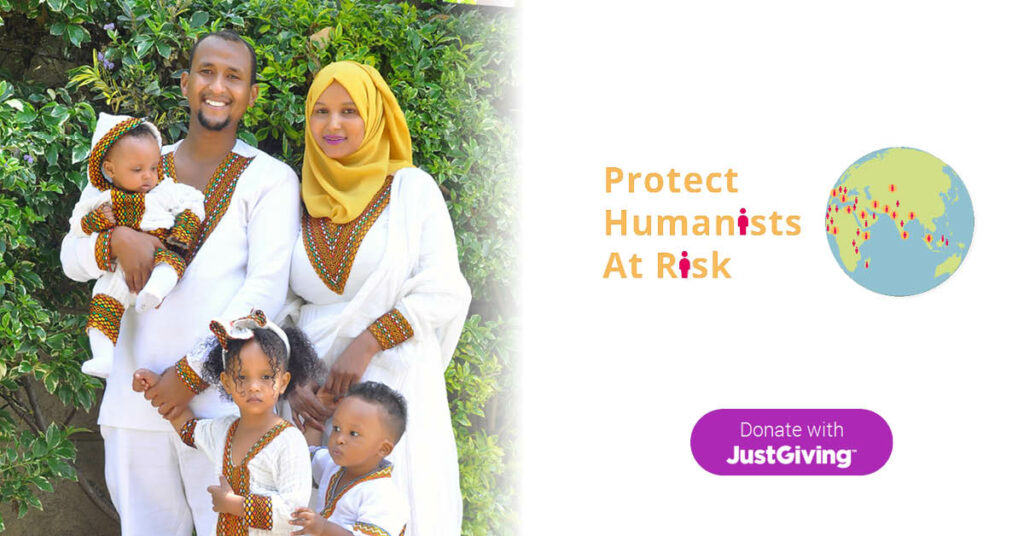 It is important to understand that intellectuals and activists like me never put their lives at stake for their personal interests: they do it because they are the pioneers of the progress and development in their countries. This means that, by helping those activists, you are actually helping millions of people in developing countries.

By donating to Humanists International, you are creating hope for those who devoted their lives to help their own people and their own countries.

Thank you for your support,