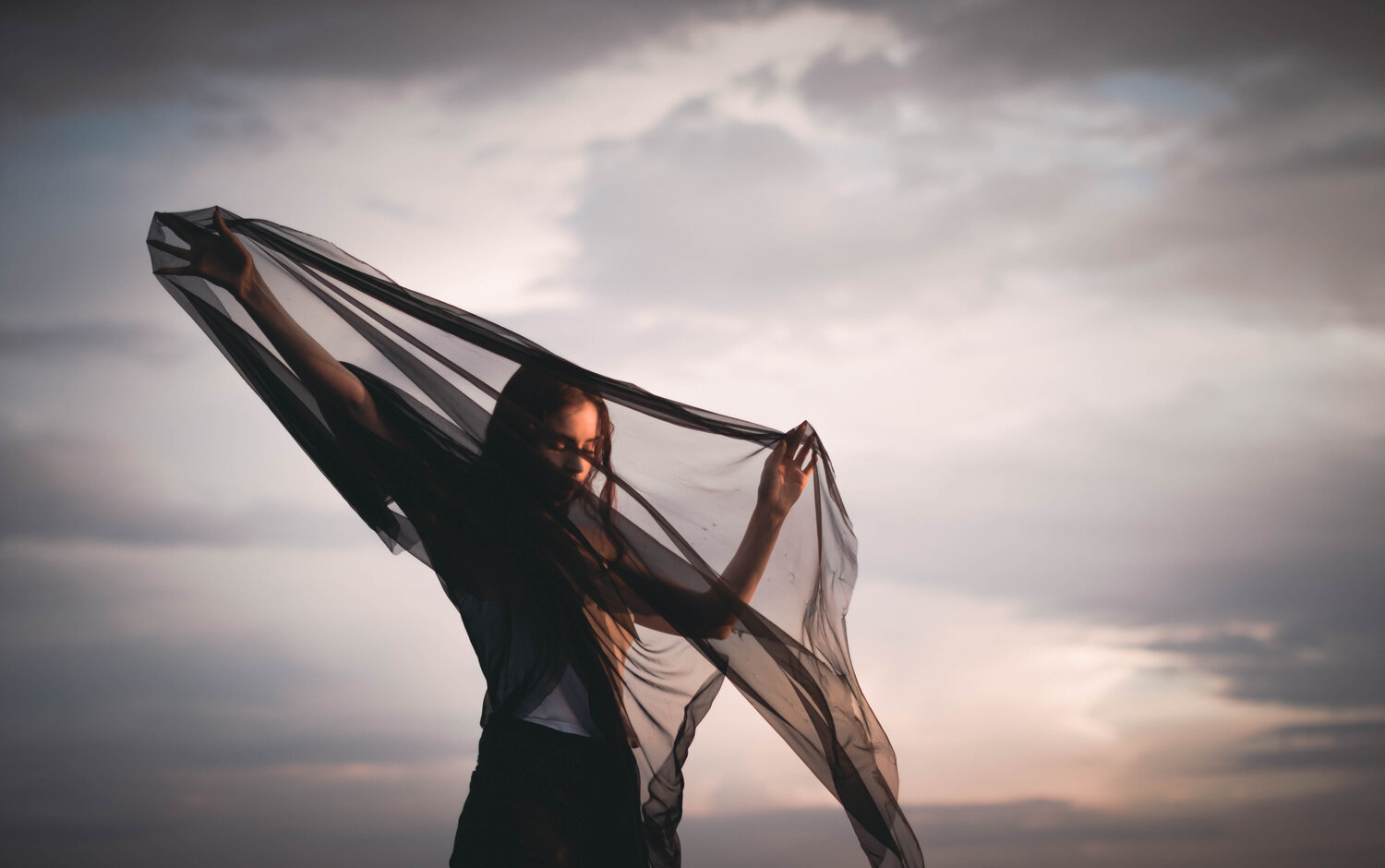 Zara Kay is an Ex-Muslim Secular activist working for women’s rights, particularly those who have left the religion of Islam. Hailing from Tanzania, Zara is now an Australian citizen living in Europe. She speaks of religious abuse affecting former Muslims and founded Faithless Hijabi, an Associate of Humanists International. One of Faithless Hijabi’s established programs is the Mental Health Program, providing free mental health support to Ex-Muslims around the world. The project is funded by Humanists International.

Faithless Hijabi’s Mental Health Program started in August 2020. Since then we’ve helped over 40 individuals for a minimum of 8 free sessions to work through their mental health as changing identities, and pressure and emotional abuse from religious families bring about. Here are some of the main issues experienced by Ex-Muslims around the world:

Reaching out for help can take a lot of bravery. But help is available, for many people just reaching out to us and being proactive about confronting their mental health takes immense courage.

Our Mental Health Program includes independent therapists and registered clinics based in the UK and Lebanon that work with individuals in English and Arabic, all of whom have attended some formal training on working with apostates (and others who are Ex-Muslims themselves) who work through with the client’s on their journey to recovery.

At present and in the past our clients have come from various different backgrounds and countries including Nigeria, Kenya, Tanzania, Australia, Canada, India, Switzerland, Morocco, Somalia, Iraq, Bahrain, England, Albania, Saudi Arabia, Egypt, Jordan, Lebanon, with the typical age range being between 18 to 31, about 76% female and a rising number of males in the program.

Most of our initial requests for the programs from Ex-Muslims stem from learning to have better relationships with their Muslim families or learning to cope while being closeted.

For example, an Australian closeted Ex-Muslim said to us: “One major thing that I want to achieve is to maintain my religious persona without harming my mental health. I want to learn how to manage myself without the bitter resentment harming the relationship I have with my family, at least until I am able to come out.”

Abandoning a religion is a massive transition and requires a lot of adjustment and adaptation, from unlearning toxic ideas and behaviors to finding your own journey and path to lead your life. A religious belief system can be deeply entrenched in one’s subconscious and sometimes time doesn’t help with the necessary healing and growth. Islam, in particular, is entrenched in many legal systems and presents a greater challenge compared to other religions.

Therapy provides a safe, non-judgemental space to come to terms with what is happening to the person and to navigate the safest steps forward. Even after the person leaves the religion, they may still have trauma from the abuse caused by families or just self-guilt. They must also carry the burden of navigating their new identity in a country that criminalizes their existence. 12 Muslim Majority countries carry the death penalty for Apostasy, with many others enforcing jail sentences.