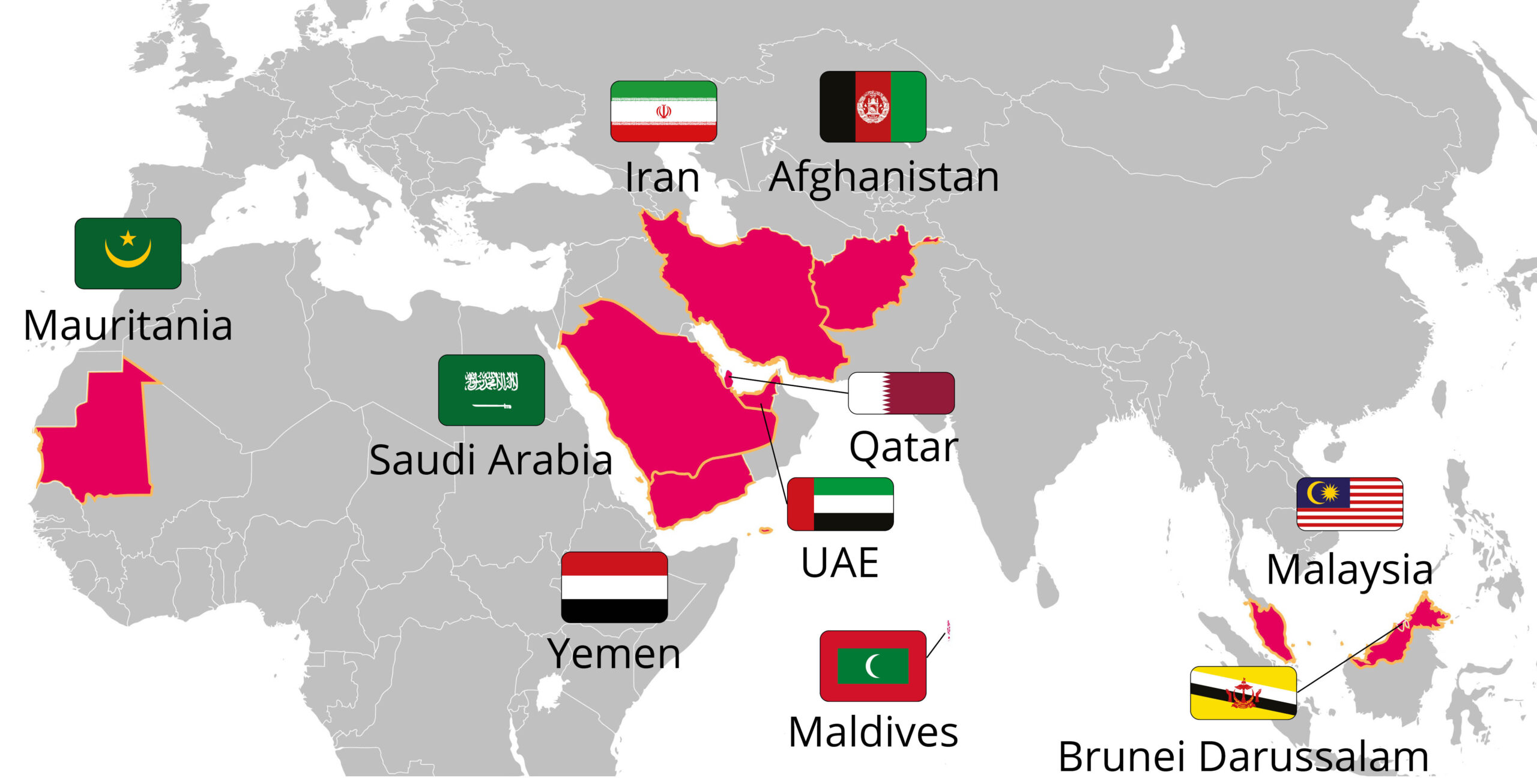 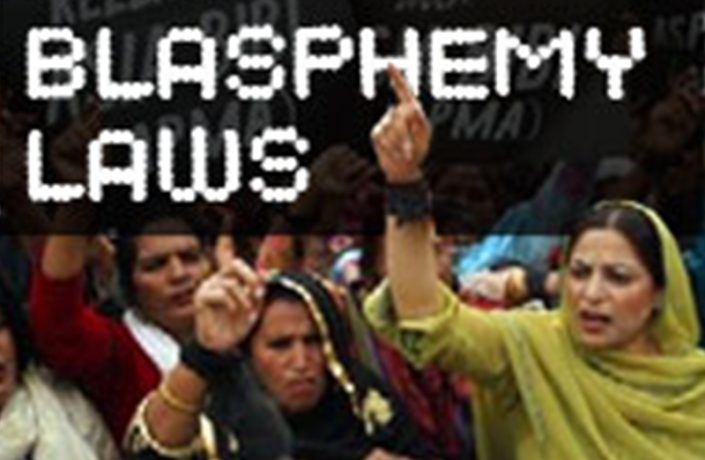 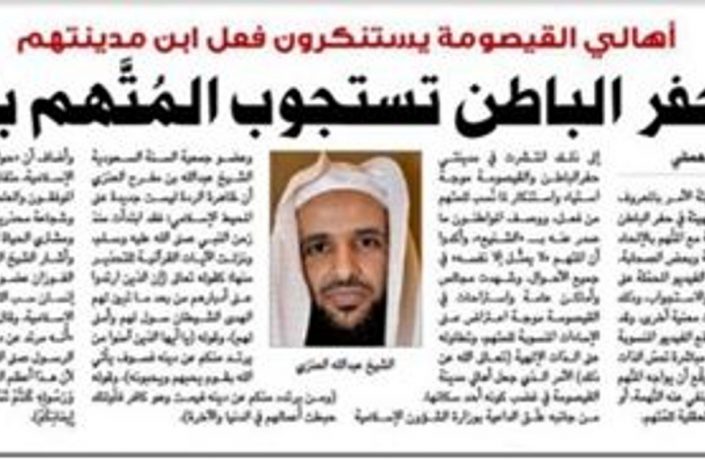 Today at the United …
Read More 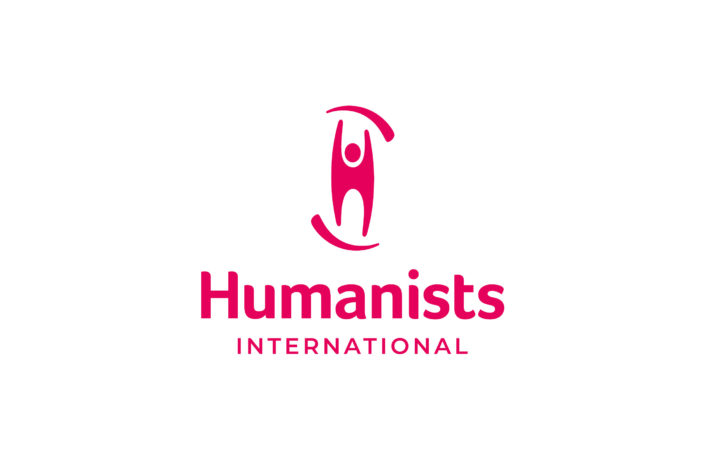 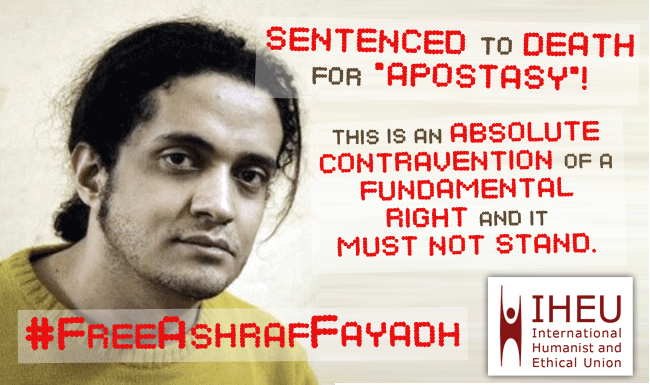