Humanists in the Netherlands hosted the UN Special Rapporteur on freedom of religion or belief earlier this month. Dr Ahmed Shaheed visited the offices of Humanistisch Verbond, the Dutch Humanist Association, and met with staff and individuals at risk from various countries. Dr Shaheed repeated remarks similar to those at the Humanists International General Assembly 2017, on the often disproportionate severity of attacks on people who voiced their non-religious views.

Dr Shaheed told the Dutch Humanists: “In the world, atheists and humanist are very much in danger, I am concerned about their fate”. The Dutch humanists expressed their concern about the fate of Ahmad Al Shamri, who was sentenced to death for alleged “atheism and blasphemy” by the Supreme Court in Saudi Arabia in April 2017, and talked extensively about freedom of thought in primary and secondary education and the importance of youth being able to express their opinions about religion and belief freely. Participants also discussed how lacking ‘freedom of religion or belief’ literacy of decision-makers working in asylum centers could detrimentally affect the cases of non-religious individuals applying for asylum from persecution.

Humanists from all over Ireland also took part in a display of solidarity with Ahmad Al-Shamri, at their annual general meeting in Dublin on 7 April. 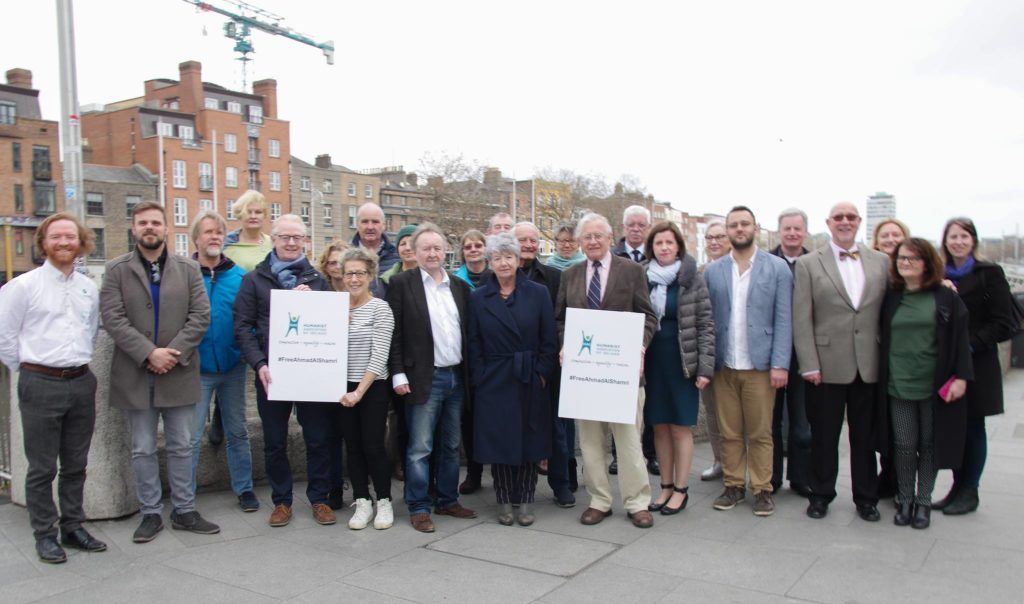 Humanists International has been encouraging member organizations to call on Saudi authorities to release more information about Al Shamri’s whereabouts and status following the sentencing.

The Cyprus Humanist Association protested the planned building of a new cathedral on reserved green space in the town of Paphos. The association called the move “the latest assault on democracy and the environment by the Church of Cyprus and Paphos Town Council, whose actions are damaging the urban landscape.”

On 15 April, the Council approved the construction of a proposed new Cathedral on the city’s municipal park, the only green area in central Paphos. The bid had been rejected only a month previously, but the decision was made again following pressure from the church and certain political parties.

Humanists were not the only people protesting the plans, with the Cyprus Scientific and Technical Chamber and the Cyprus Architects Association also campaigning against the Cathedral due to its negative effect on the environment and the urban landscape. On the 15th of April, when the City Council met to re-discuss the issue, people affiliated with the Church occupied the entrance and part of the City Hall. The meeting was attended by the Paphos Bishop, while his followers were singing a Christian Orthodox Hymn.

Scenes of protest against a proposed cathedral which will obliterate the only municipal park in the town of Paphos, Cyprus

“The Cyprus Humanist Association understands that the Church aims to dominate every aspect of the public and private sphere, imposing its presence in everyday life. We are at unease with the fact that the Church can effectively press political forces in Cyprus. One can indeed wonder what is happening behind closed curtains, if the Church can so easily push its agenda publicly, while the government succumbs to its demands. We are also saddened by the fact that the City Council did not properly weigh the views of the scientific councils. … Cyprus Humanist Association will stand along citizens that are voicing their will to preserve the only green area in Paphos center.”

An international panel on extremism in Bangladesh and India 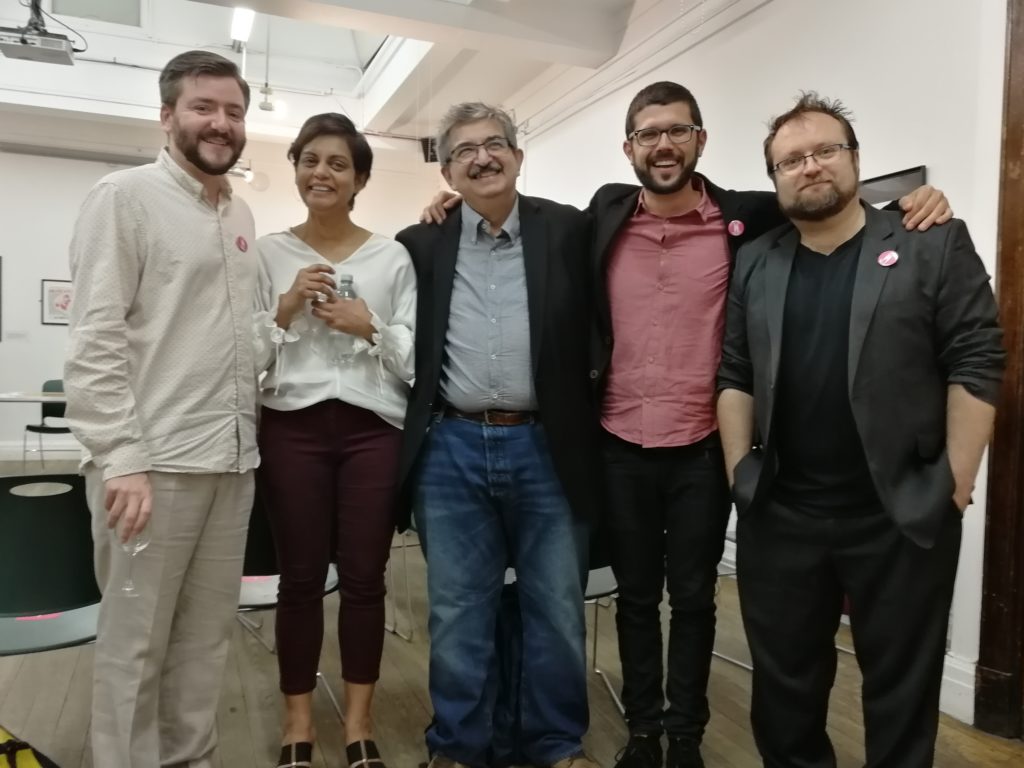