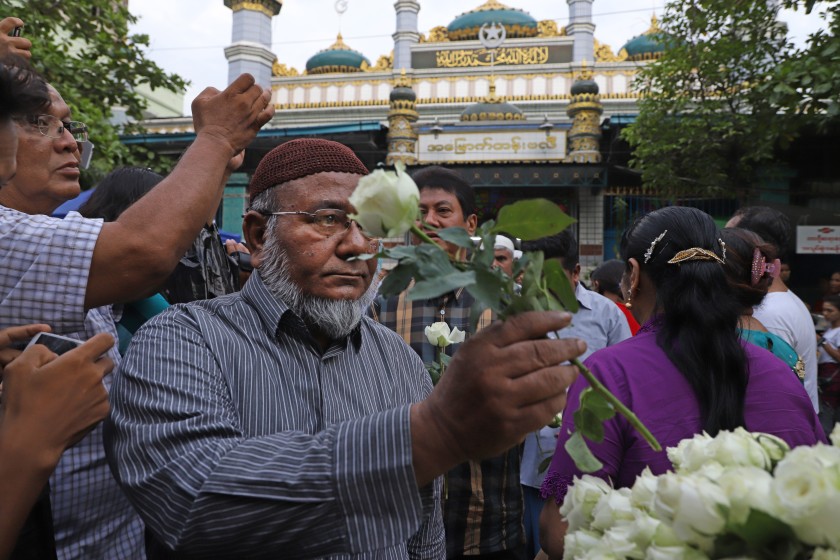 UN Day honouring victims of violence based on religion or belief

On the second annual UN International Day Commemorating the Victims of Acts of Violence Based on Religion or Belief, Humanists International renews its conviction to work towards a world where no individual is made to suffer for their personal beliefs

Violence based on religion or belief is often defined by acts that are staggering and arbitrary in their cruelty. To those living in fear of religious persecution, the threat of extrajudicial killings, mob justice and lynching motivated by religious hatred is ever-present. Even today, to be an outspoken secular writer in Bangladesh means living with the possibility of being targeted for murder by vigilante mobs at any given moment. In June, Tahir Naseem was fatally shot in a courtroom in Pakistan while on trial for blasphemy. Meanwhile his killer has been treated as a minor celebrity, with lawyers and police officers posing for selfies with him. One month later an elderly Catholic man in Indonesia was stripped naked by a mob on the street for posting a video perceived to be anti-Islamic on social media. In India, Hindu Nationalist mobs, encouraged by Narendra Modi’s populist rhetoric, continue to terrorize the Muslim community. In February, religious rioters killed 43 people and injured thousands in Delhi, setting people and mosques on fire indiscriminately.

Another distinguishing feature of religion or belief-based violence is that perpetrators are often convinced that their actions are beyond reproach. Laws against blasphemy and apostasy are dangerous precisely for this reason. They legitimise this belief that violence against the ‘blasphemer’ to defend the honour or integrity of religion is – while not explicitly legal – is nonetheless justifiable. Time and time again those accused of blasphemy, their families, those who speak out in support of them, even the lawyers involved in their case, are killed, physically attacked, harassed and slandered with impunity.

Acts of violence committed by the State are different from those carried out by individuals. Violence inflicted by the State takes an institutional form. Abusing the powers granted to it by its control of the criminal justice system, a State can arbitrarily arrest, detain and imprison a person indefinitely, subjecting them to cruel and inhumane treatment all under flimsy guise of legality. Humanists International has witnessed this occurring throughout history. 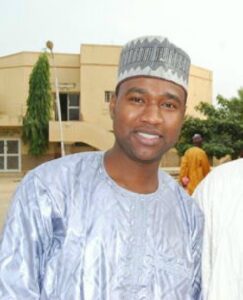 The campaign for the release of humanist and friend Mubarak Bala, now detained in Nigeria for over 100 days, continues. Detained in an unknown location, without charge or access to his lawyer, he is believed to be at high risk of violence, not least because of the death threats and harassment he has been subject to since he renounced Islam in 2014.

Also included in this category are the prisoners of conscience who remain detained in overcrowded and unsanitary prisons in the midst of a global pandemic. This includes Soheil Arabi and Golrokh Ebrahimi Iraee in Iran, both given long prison terms for the ‘crime’ of religious insult. It also includes Humanists International’s longstanding cases of prisoners of conscience in Saudi Arabia – Raif Badawi, Ashraf Fayadh and Ahmad Al Shamri.

The victims of specific violent practices grounded in religion and harmful traditional beliefs, such as honour-based violence, the persecution of alleged witches, or conversion therapy, tend to overwhelmingly be women and girls, individuals who hold minority beliefs or are assigned to a ‘lower caste’, or sexual and gender minorities. Violence against women and against LGBTI people in particular is often given legitimacy by penal codes based on religious laws, such as laws criminalizing adultery or same-sex relationships. In these cases, religion or belief is given an extremist interpretation to justify violent acts stemming from racism, misogyny and homophobia.

One does not have to be a humanist to believe that every human being has the inner capacity to be empathetic, tolerant and compassionate towards others. The Golden Rule of reciprocal responsibility is one that is near-universal to all religions and beliefs across human history.

It is these values that should be harnessed as we resist policies of hate and division and strive towards a world where human beings are free to believe and express themselves however they want, and violence based on any sort of ideology is no longer tolerated.

On this day, Humanists International’s stands in solidarity with the victims and survivors of violence based on religion or belief, whose courage and conviction in the face of intolerance drives our work today and every day. Humanists International will always fight to ensure your voice is heard and your rights are respected.