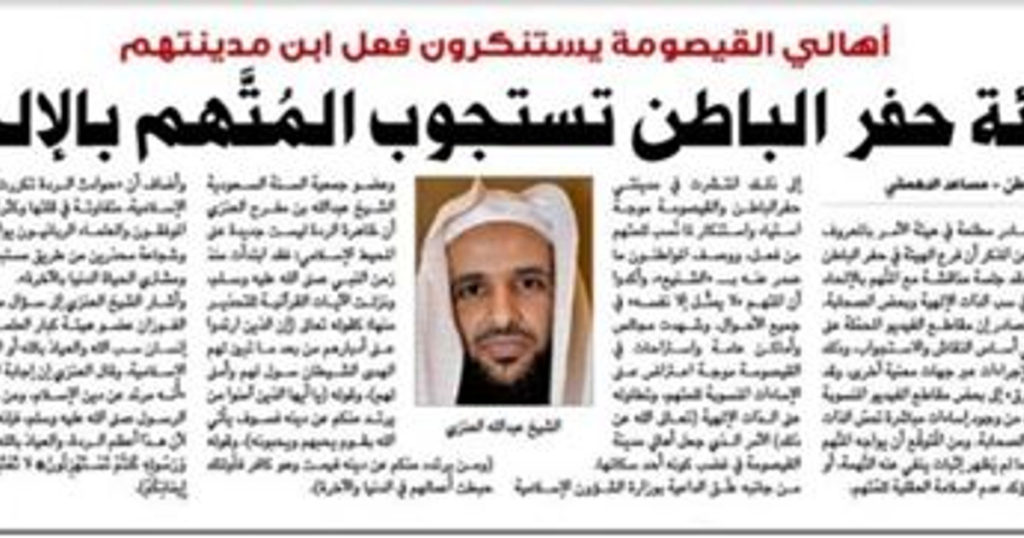 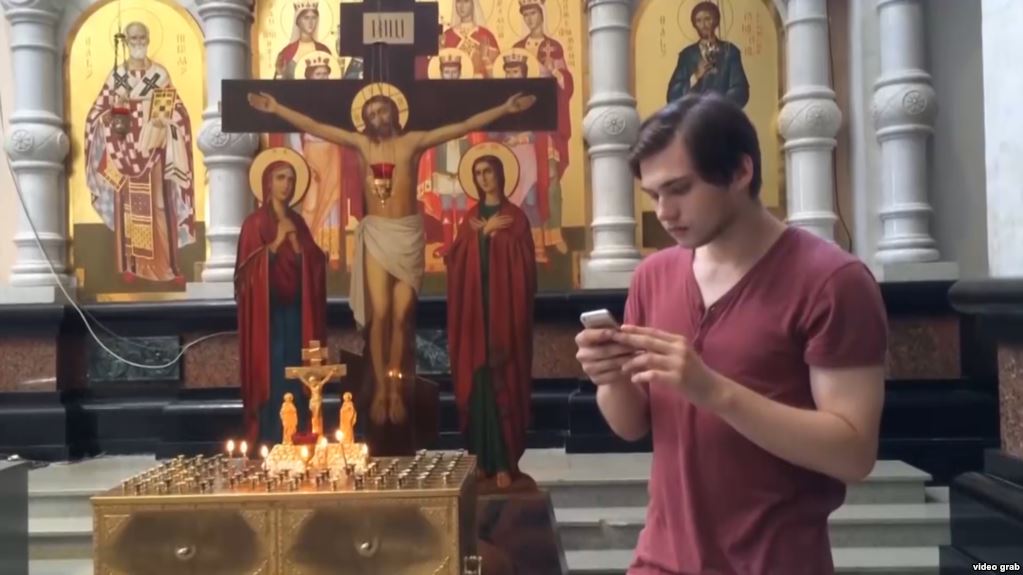 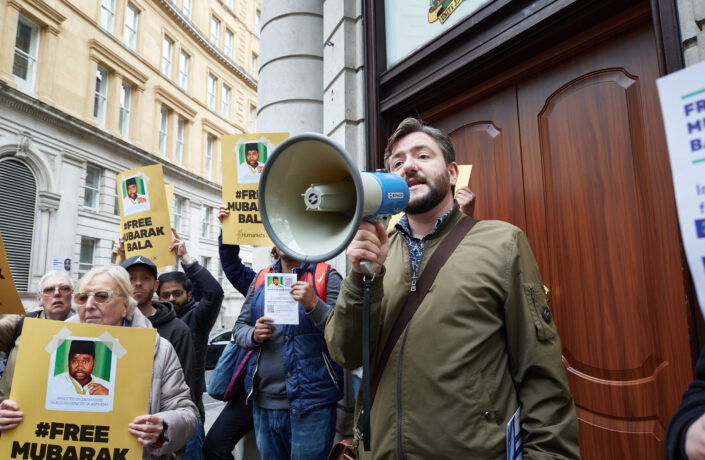 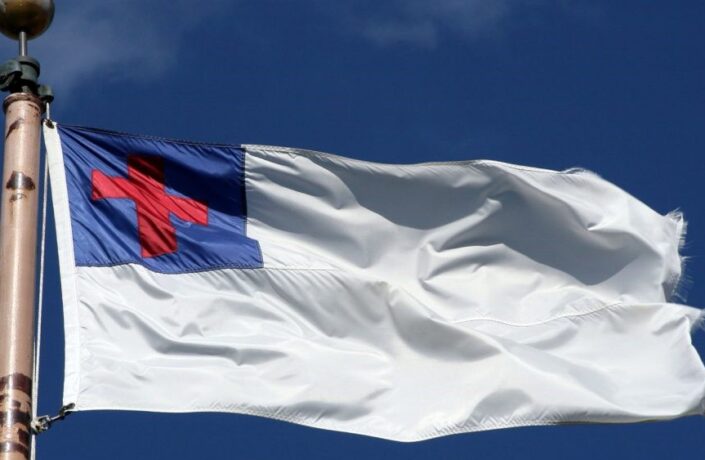 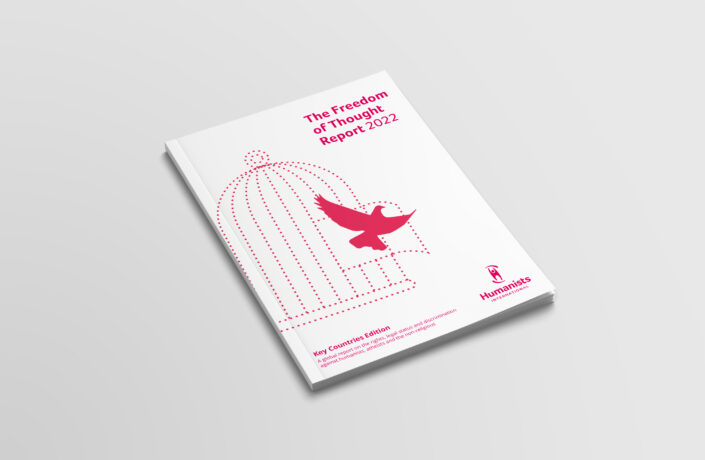 Report reveals the impact of the precarious state of secularism globally 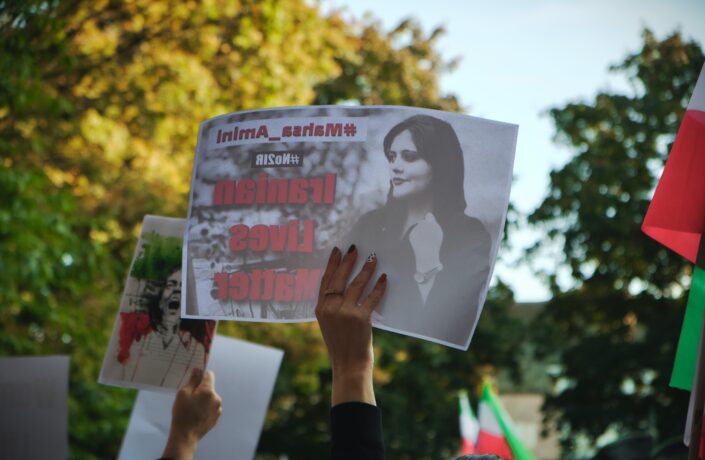 In support of the resolution, Humanists International argued that "State violence in Iran is enabled by institutionalized impunity for mass…
Read More

On 15 November 2022, the legal team acting on behalf of Mubarak Bala filed a Brief of Argument with the…
Read More 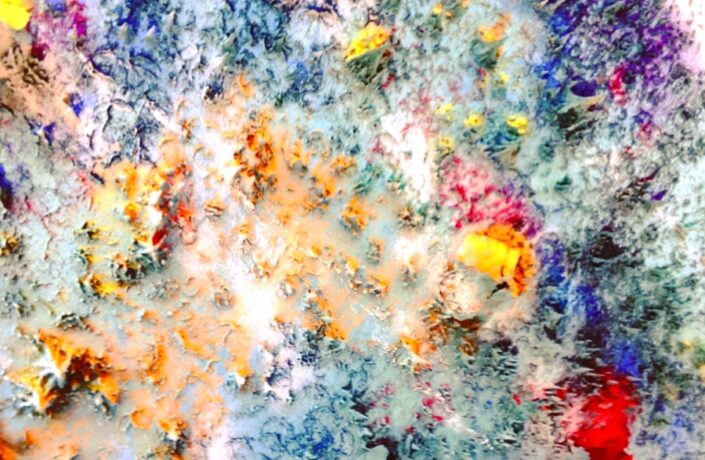 Mubarak Bala, President of the Humanist Association of Nigeria, is currently serving a 24-year prison sentence, in connection with a…
Read More 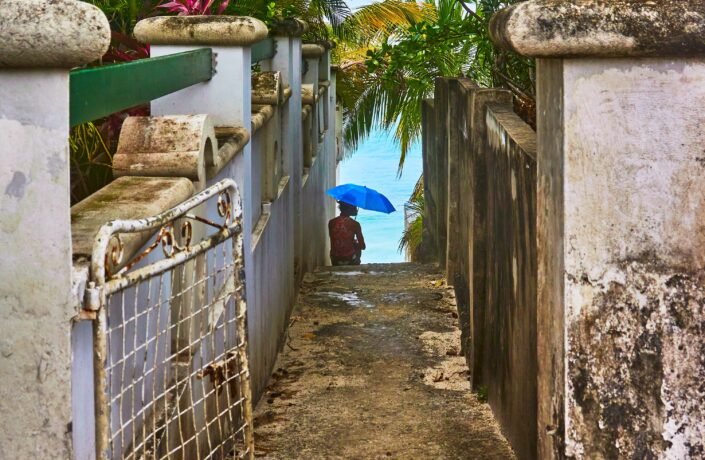 The report addresses issues including the abolition of the death penalty, LGBTI+ rights, gender equality, and the right of freedom…
Read More 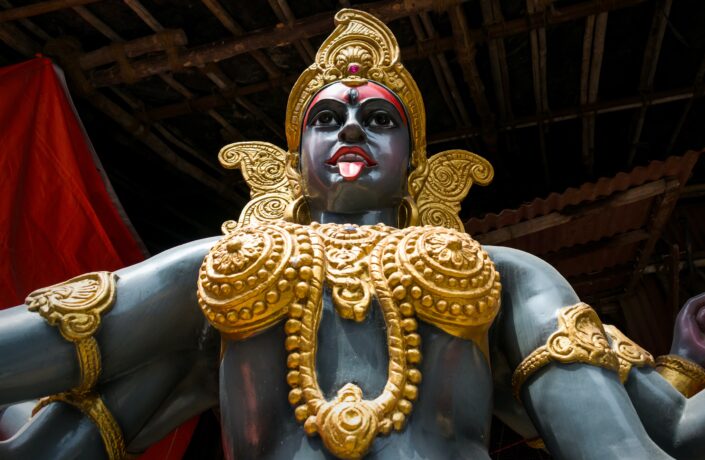